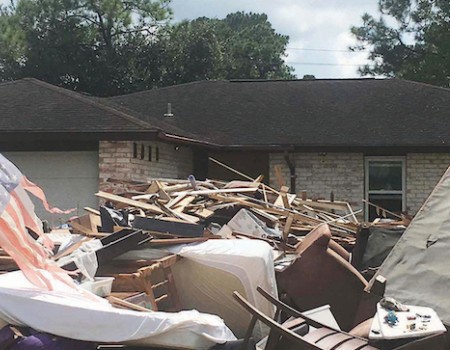 The devastation of Hurricane Harvey, the second-costliest hurricane to ever hit the United States, wasn’t limited just to the most vulnerable resident...

As the fifth anniversary of Hurricane Harvey approaches, Rice University experts are available to discuss the storm’s ongoing impact.... 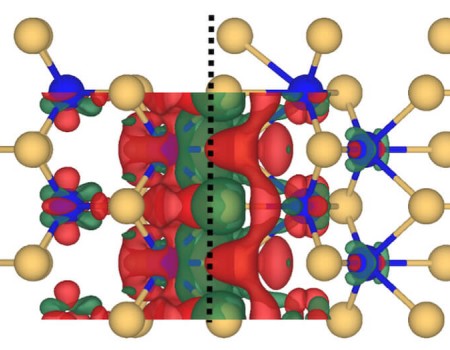 Rice engineers lead study to create piezoelectricity in two-dimensional phase boundaries. They could power future nanoelectronics like sensors and act...

Racial segregation magnifies the effects of childhood lead exposure according to new research from Rice, Duke and Notre Dame... 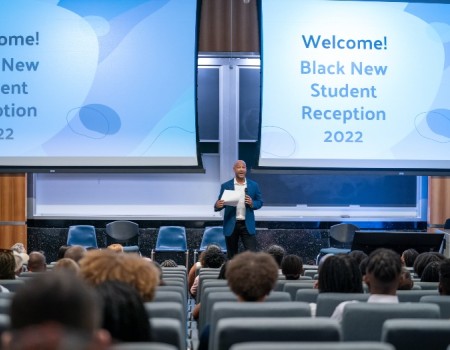 Science atop an active volcano

A Rice graduate student’s video and blog show what it’s like to conduct research atop an active volcano....

Rice University physicists have learned to manipulate electrons in gigantic Rydberg atoms with such precision they can create “synthetic dimensions” where the system acts as if it had extra spatial dimensions, which are important tools for quantum simulations.

Writing about women across the disciplines

Rice mechanical engineer Marcia O’Malley has been named an AIMBE fellow in recognition of her contributions to rehabilitation robotics, haptics and robotic surgery.

Democracies have had more consistent foreign policy than nondemocracies over the past 100 years, according to a new book from Rice political scientist Ashley Leeds.

The Provost’s Office and the Liu Idea Lab for Innovation &amp; Entrepreneurship (Lilie) have announced the inaugural class of Rice Innovation Fellows, a program that will provide educational and financial support to the next generation of scientist- and engineer-led spinout ventures.

Rice University bioengineer Gang Bao is developing a three-pronged attack on solid cancer tumors. The research now has the support of the Cancer Prevention and Research Institute of Texas.

As time goes on, Americans are moving less often

Migration in the United States has been on a downward trend since the 1960s, according to new research from Rice University.

Sonia Nazario, an award-winning journalist whose work has tackled some of the United States’ most intractable problems — hunger, drug addiction and immigration — will deliver the 2022 commencement address at Rice University.

Phonons, quasiparticles in a crystal lattice that are usually hard to control by external fields, can be manipulated by a magnetic field -- but it takes a very strong magnet.

Last February’s severe winter storm caused sustained peaks in demand for electricity across Texas, triggering tremendous stress on the state’s power grid and widespread outages lasting days. Now a new report from Rice University’s Baker Institute for Public Policy examines why the winter storm caused this deadly electricity supply crisis and how it could have been avoided.

Trivia-lovers the world over got to know Brown College senior Jasmine Manansala last week when she competed in the “Jeopardy!” National College Championship Feb. 8.

The piece joins the university’s growing collection of public art

A GREAT arts walk across campus