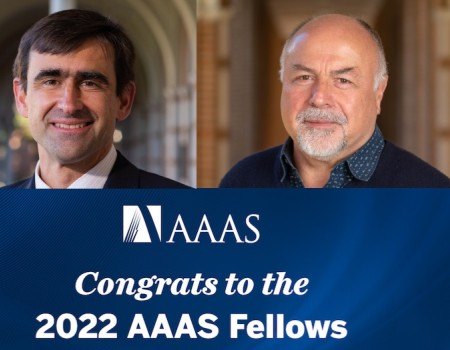 Rice University professors Thomas Killian and Marek Kimmel are elected fellows of the American Association for the Advancement of Science, a distincti... 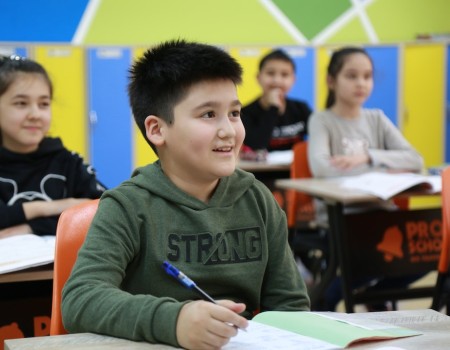 Persistence is crucial in the classroom, new reports from Kinder Institute’s HERC show 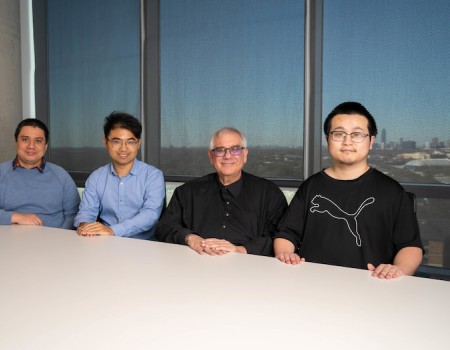 Just as a puppeteer moves a puppet by manipulating its strings, estrogen receptors, which play a crucial role in breast cancer, work in similar ways w... 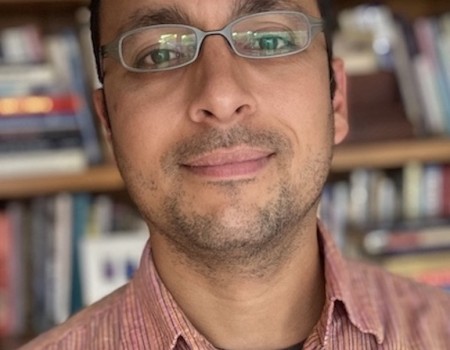 The School of Humanities, in collaboration with the departments of Transnational Asian Studies and Religion, is set to host Rice’s first-ever Bhagwaan... 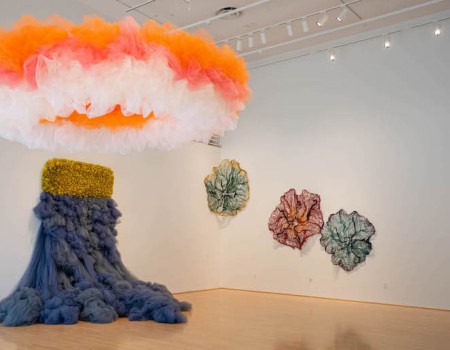 “Why is it that artists would be working in a very modern moment with a very historic material?” asked Alison Weaver, the Suzanne Deal Booth Executive... 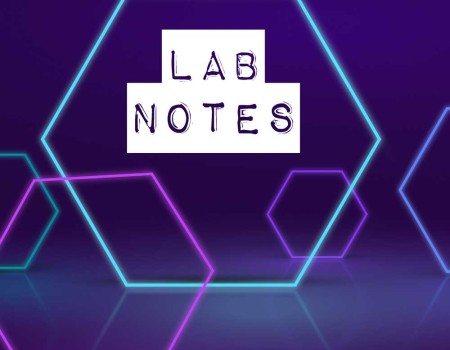 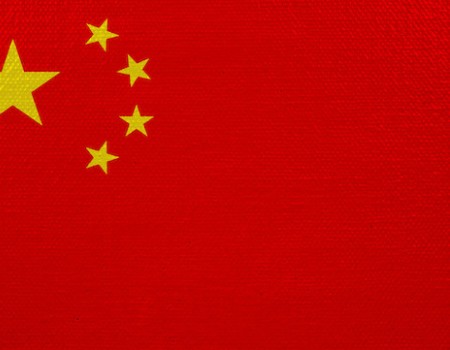 Chinese prefer Europeans to Americans, but the feeling isn’t mutual

People in China have more favorable opinions of Europeans than Americans, but the feeling is not mutual, according to a new study from researchers at ... 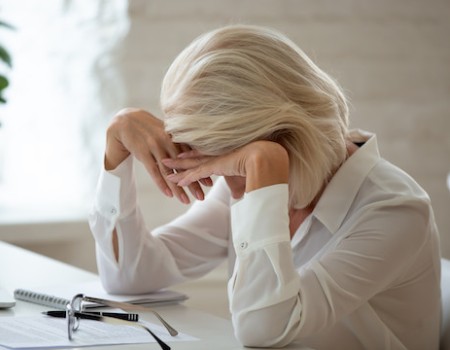 Coping with the loss of a spouse while dealing with the 9-to-5 grind can take a serious toll on the health of widows or widowers, according to new res...

Danielle King, an assistant professor of psychological sciences at Rice University, has been named a 2023 APS Rising Star by the Association for Psychological Science.

Front-row seat to a thrilling triumph

Rice President Reginald DesRoches and his wife, University Associate Paula DesRoches, provided courtside support for the Owls men’s basketball team as it took on the University of North Carolina at Charlotte Jan. 26 at Tudor Fieldhouse.

Richard Baker, executive director for institutional equity and equal employment opportunity and Title IX coordinator, has been named to the editorial board of INSIGHT Into Diversity, a magazine and website dedicated to advancing conversation on diversity and inclusion.

Kory Evans, an assistant professor of biosciences at Rice University, has won a prestigious National Science Foundation CAREER Award to study shape change in the skull of spiny ray-fin fishes across their evolutionary history.

Rice University researchers already knew the atoms in perovskites react favorably to light. Now they’ve seen precisely how the atoms move when the 2D materials are excited with light. Their study this week in Nature Physics details the first direct measurement of structural dynamics under light-induced excitation in 2D perovskites.

In October 2020, a highly magnetic neutron star called SGR 1935+2154 abruptly began spinning more slowly. In a Nature Astronomy study this month, Rice University astrophysicist Matthew Baring and colleagues showed the magnetar’s rotational slowdown could have been caused by a volcano-like rupture near its magnetic pole.

A new approach to the study of amyloid-beta, a peptide associated with Alzheimer’s disease, has led Rice University scientists to findings that could have a significant impact on the understanding and potential treatment of the disease.

Whether you’re a Muslim, a scholar of religion or simply someone interested in the lessons history can teach us about contemporary debates around religion and politics, Rice’s fourth annual Kazimi Lecture in Shi’i Studies Feb. 23 by Nebil Husayn is sure to provide plenty to ponder.

For the first Owls After Dark event of the semester, the Rice Student Center partnered with the Doerr Institute for New Leaders to host a late-night Lego building competition Jan. 19 in the Rice Memorial Center’s Grand Hall.

Rice Owls and Houston art lovers were invited Jan. 20 by the Department of Visual and Dramatic Arts to campus for the opening reception of “Butterflies,” an original multimedia video and sound installation created by Rice senior Ling DeBellis and University of Houston student composer Antonio Sanz Escallón.

Can you judge trustworthiness based on looks? Rice research says no

How many times have you heard someone say, “He looks trustworthy”? As it turns out, you can’t trust appearances..

Rice University Emergency Medical Services will host a blood drive on campus Jan. 30-31 at Provisional Campus Facility Tent 1, located between the South Servery and Kraft Hall. It will take place between noon and 6 p.m. both days.