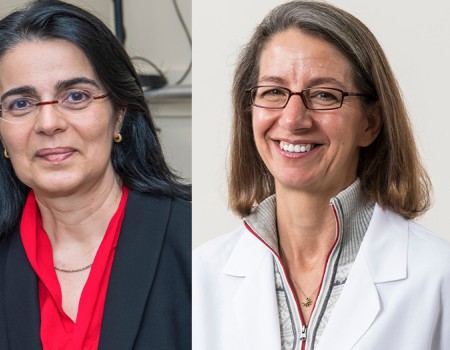 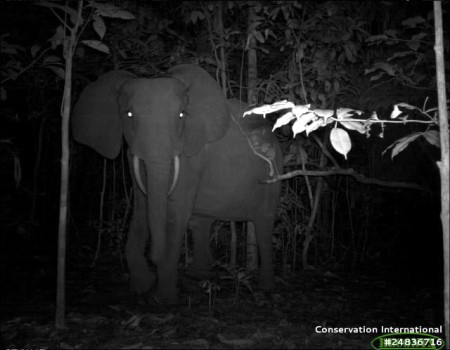 A massive study of rainforest species across three regions of the world finds striking similarities in how animals spend their days.... 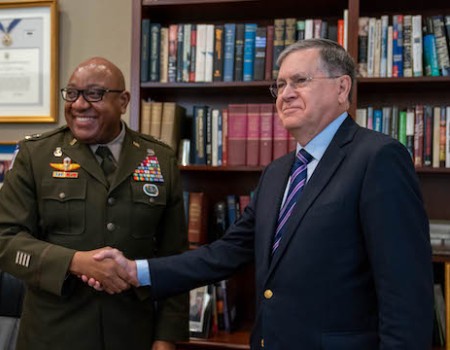 Representatives from the U.S. Army joined David Satterfield, director of Rice’s Baker Institute for Public Policy, on Nov. 28 to sign a memorandum of ... 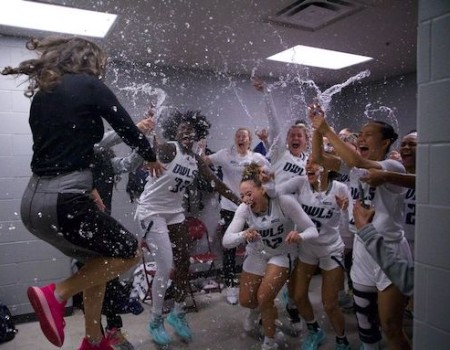 After beating the Aggies, Rice women 6-0 for first time

The Rice women’s basketball team is off to a program-best start following its victory in College Station... 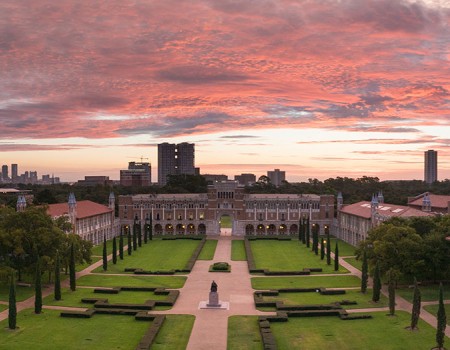 Rice Provost Amy Dittmar and Dean of Graduate and Postdoctoral Studies Seiichi Matsuda provided a message to the Rice community in an email Nov. 23.... 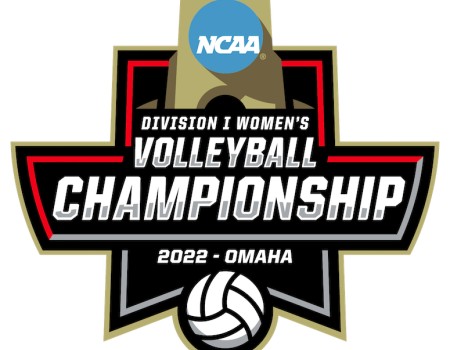 Rice was placed in Waco for the first and second rounds of the NCAA women’s volleyball tournament and will start against the University of Colorado Bo... 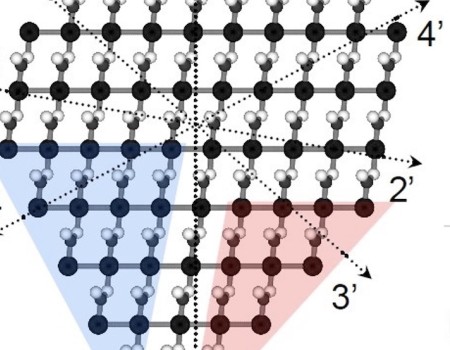 Rice researchers learn to predict how crystals take shape from their internal chemistry, even when the crystal lacks symmetry.... 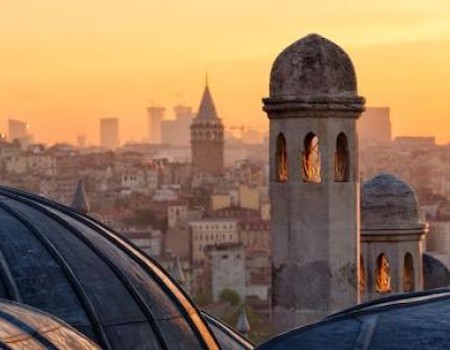 The effects of the COVID-19 pandemic on religiosity and practices in the Muslim world will be discussed in a Nov. 29 event at Rice University’s Baker ...

A Rice University-led team of neuroengineers is developing nonsurgical headset technology for brain-to-brain communication "at the speed of thought."

Bioengineers have cleared a major hurdle on the path to 3D printing replacement organs with a breakthrough technique for bioprinting tissues.

Rice University has unveiled a new initiative to make higher education more affordable by dramatically expanding financial aid provided to students from low-income families to those with incomes up to $200,000.

Controversial British evolutionary biologist Richard Dawkins is well-known for his criticism of religion, but a new Rice University study of British scientists reveals that a majority who mentioned Dawkins’ work during research interviews reject his approach to public engagement

Every university has its traditions, and Rice University is no exception. O-Week, Beer Bike and Willy Week top the list of Rice’s most well-known traditions, but in the university’s nearly 100-year history, it’s only natural for a few others to have developed along the way.

Revolution with a salad spinner

A simple salad spinner will save lives this summer, if everything goes as planned by two Rice University undergraduates.

Beware of strangers. Don’t judge a book by its cover. We repeat these timeworn adages without even thinking, but new research suggests we live by neither of them.

Nobel laureate Richard Smalley, co-discoverer of the buckyball, died from cancer in Houston. He was 62.