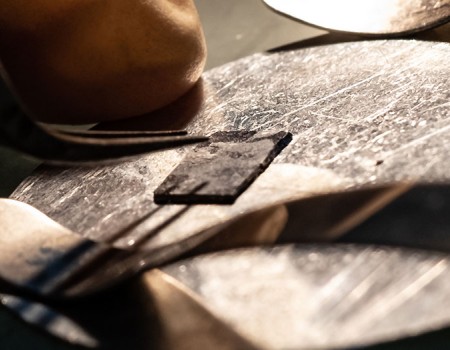 Spinning is key for line-dancing electrons in iron selenide

Quantum physicists at Rice have helped answer an important question at the forefront of research into superconductivity.... 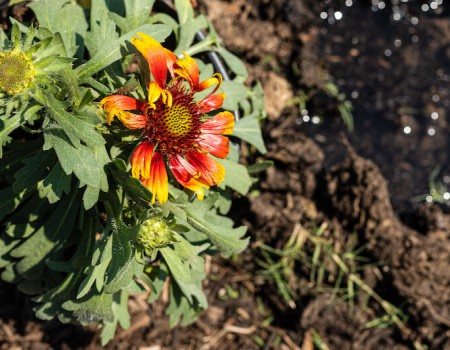 Getting ourselves back to the garden

A prairie garden at Rice University demonstrates the benefits of replacing manicured lawns with resilient plants and grasses that need little maintena... 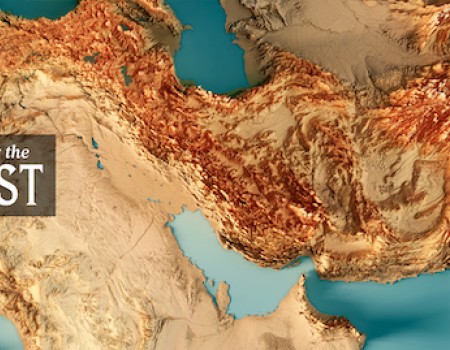 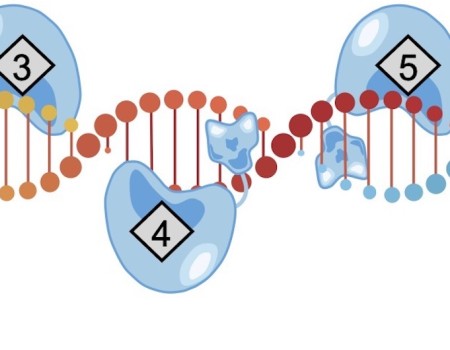 Rice engineers introduce DAP, a streamlined CRISPR-based technology that can perform many genome edits at once to address polygenic diseases caused by... 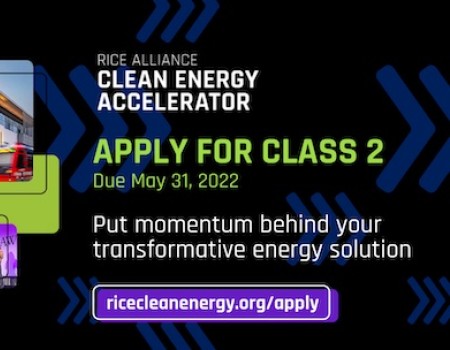 Applications are open through May 31 for the second cohort of the Rice Alliance Clean Energy Accelerator, which helps seed-stage startups refine and g... 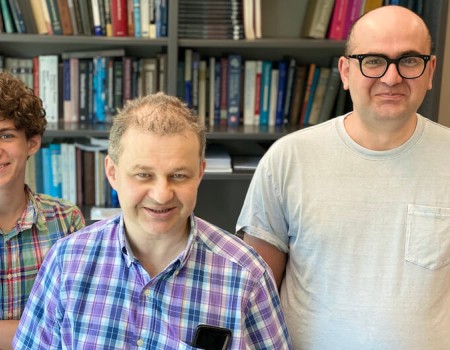 A theoretical framework by Rice University scientists shows how to increase the odds of identifying cancer-causing mutations before tumors take hold. ... 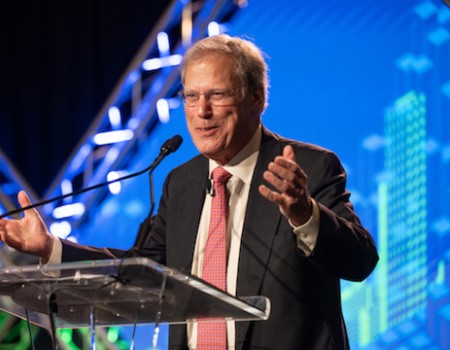 As Houston emerges from the COVID-19 pandemic, the economy and crime top the list of residents’ concerns in the 2022 Kinder Houston Area Survey. Stres... 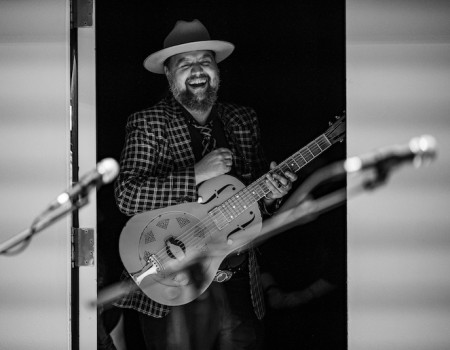 Back for the first time in three years, the once-annual Night For Guy concert May 11 honored the late Texas troubadour Guy Clark, who died in 2016....

Keeping track of a child’s shots could be so much easier with technology invented by a new Rice University professor and his colleagues.

With initial support from Shell, Rice University has launched Carbon Hub, a climate change research initiative to fundamentally change how the world uses hydrocarbons. Carbon Hub's goal is a zero-emissions future in which hydrocarbons are not burned. Instead, they are split to make clean hydrogen energy and valuable carbon materials.

A new global health initiative with Rice University roots could save the lives of hundreds of thousands of babies.

A new study finds Malawi made sustained improvements in the survival of babies with respiratory illness by adopting CPAP nationwide.

Reflections on the beloved community

Students from Rice’s Black Male Leadership Initiative convened in Herring Hall Sept. 9 to reflect on their five-day cultural excursion to Atlanta, sponsored by the Dean of Undergraduates and the Boniuk Institute for Religious Tolerance.

The Way I See It: Engineering healthy environments inside and outside the lab

Inspired by their professor, Rice bioengineering students find their mojo on the running track.

Bioengineers have cleared a major hurdle on the path to 3D printing replacement organs with a breakthrough technique for bioprinting tissues.

Rice University has unveiled a new initiative to make higher education more affordable by dramatically expanding financial aid provided to students from low-income families to those with incomes up to $200,000.

Controversial British evolutionary biologist Richard Dawkins is well-known for his criticism of religion, but a new Rice University study of British scientists reveals that a majority who mentioned Dawkins’ work during research interviews reject his approach to public engagement

Every university has its traditions, and Rice University is no exception. O-Week, Beer Bike and Willy Week top the list of Rice’s most well-known traditions, but in the university’s nearly 100-year history, it’s only natural for a few others to have developed along the way.