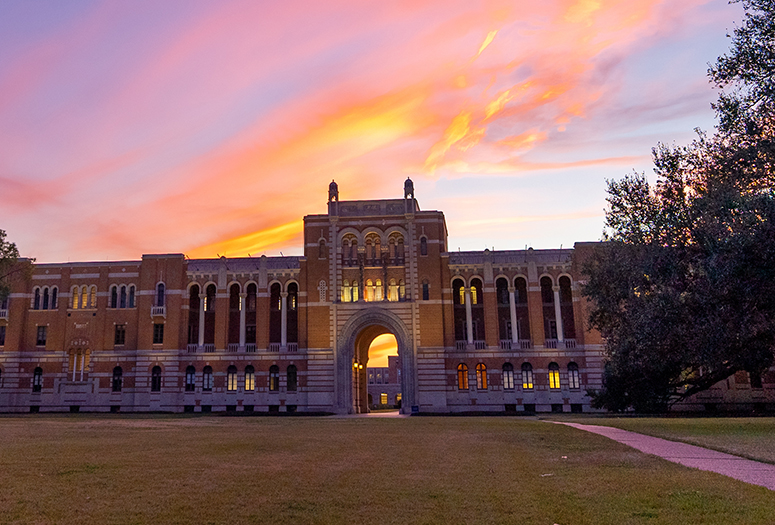 Rice University and the Houston Methodist Academic Institute have launched a seed grant program to foster innovative research between their faculty, collaborating researchers and clinician scientists. Each institution will share equally in the funding of 20 multiyear projects in robotics, imaging, nursing, cardiovascular engineering and psychological and behavioral health. 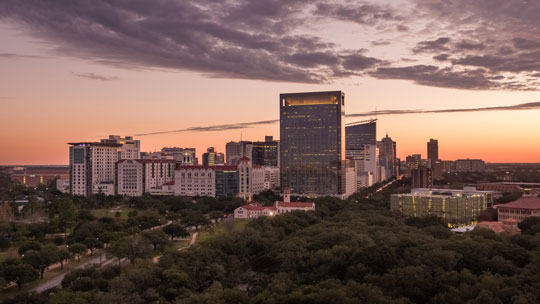 The seed grant program is facilitated by Rice's Office of Educational and Research Initiatives for Collaborative Health (ENRICH) on behalf of the Ken Kennedy Institute and the Department of Bioengineering. ENRICH was established in 2016 to advise Rice’s provost on TMC collaborations, to help remove barriers to those collaborations and to engage Rice faculty in starting and strengthening collaborations.

Awards in the nursing category are expected later this year. Awards in other categories are:

● “Impact of Past Traumatic Load on Physiological Markers During Pregnancy: A Machine Learning Approach” by Houston Methodist’s Jessica Rohr and Alok Madan, and Rice’s Ashu Sabharwal and Akane Sano.