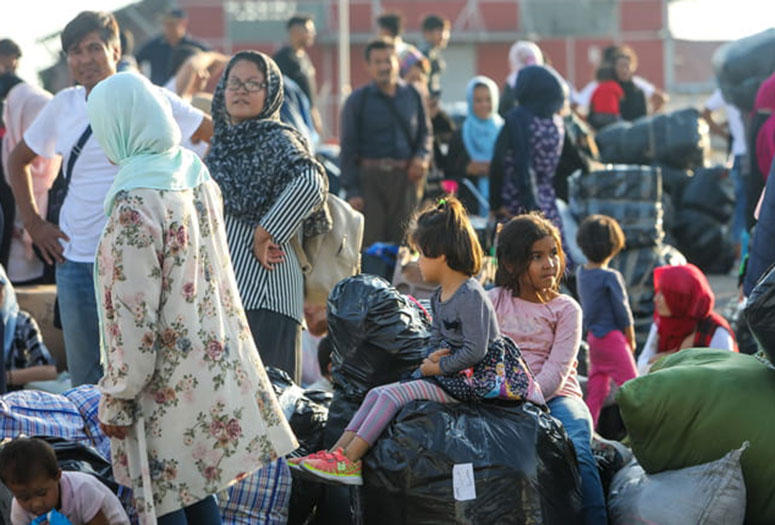 HOUSTON – (Jan. 19, 2023) – An expert from Rice University’s Baker Institute for Public Policy is available to discuss the Department of State’s Welcome Corps, a new sponsorship program for refugee resettlement in the U.S.

The program is seeking 10,000 Americans to serve as private sponsors for 5,000 refugees, with the hope of expanding the program going forward. Traditionally, nongovernmental and faith-based organizations have served as refugee sponsors through a combination of private and government funding, said Kelsey Norman, director of the Baker Institute’s Women’s Rights, Human Rights and Refugees Program.

Welcome Corps seeks to build on the model of countries such as Canada, which has had a private sponsorship program since 2015.

“The U.S. refugee resettlement program, which has existed in its current form since 1980, was the largest in the world until it was severely diminished under former President Trump’s term in office,” Norman said. “While current President Biden campaigned on a promise to rebuild the program, only 25,465 refugees were resettled during fiscal year 2022, far below the cap of 125,000 set by the administration.

“The Department of State hopes that opening up opportunities for private sponsorship, in addition to government-funded sponsorship, will help the U.S. come closer to meeting its resettlement goals going forward,” she said.

To schedule an interview with Norman, or for more information, contact Avery Franklin, media relations specialist at Rice, at averyrf@rice.edu or 713-348-6327.