Can you judge trustworthiness based on looks? Rice research says no 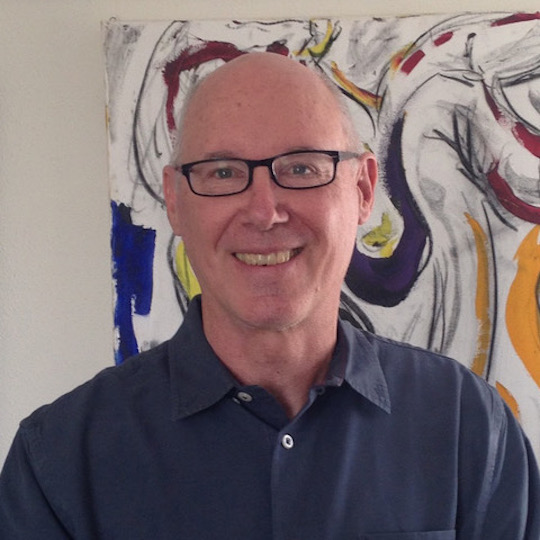 How many times have you heard someone say, “He looks trustworthy”? As it turns out, you can’t trust appearances.

A new study from Rice University political scientist Rick Wilson and Texas A&M economist Catherine Eckel examines the topic. “Attributions of Trust and Trustworthiness” will appear in an upcoming edition of Political Behavior.

“In 2001, George W. Bush proclaimed that he looked into Vladimir Putin’s eyes and found the Russian leader to be ‘trustworthy,’” the authors wrote. “Many people claim to be able to read their counterparts in bargaining settings; there is little doubt that this would be a valuable skill. … How often do they get it right?”

Using decisions made in experimental trust games conducted in previous academic studies, Wilson and Eckel asked subjects in the new study to view photos of the people who made those decisions and guess their levels of trustworthiness. Even though subjects were motivated by being paid for correct guesses, they had little accuracy.

“We found that subjects were influenced by stereotypes based on the features seen in the photos, including gender, skin color or attractiveness,” he said. “Our results revealed that people are fooling themselves when they think they can predict trustworthiness from appearance alone.”

So do Wilson and Eckel believe it when world leaders claim they can judge trustworthiness just by meeting face to face?

“We’re skeptical,” they concluded in the paper. “While people are confident in their ability to quickly read the faces of others, they rarely do better than chance.”