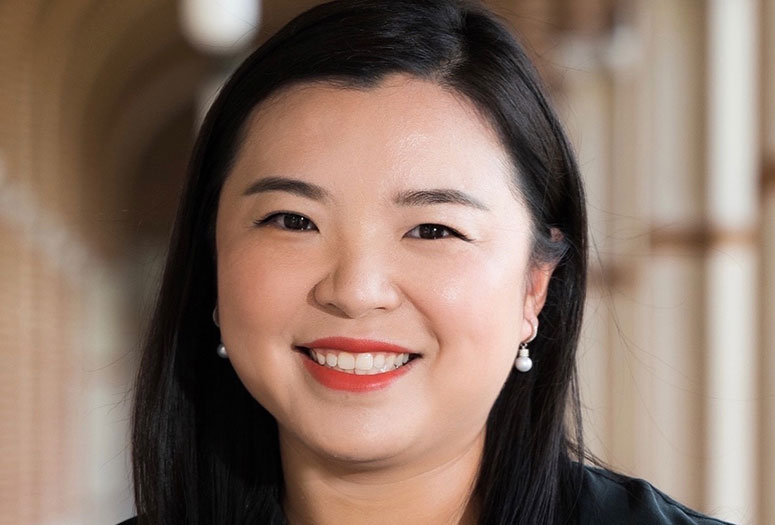 The ability to turn specific genes on or off at precise times and places in the body would open new doors for studying gene functions and treating disease. Gao is aiming for tools that both grant that level of control and include built-in safety features to prevent genes from being expressed at the wrong places and times.

CAREER Awards are highly competitive and include a five-year grant to support early-career faculty who have the potential to serve as academic role models and leaders in research and education. NSF gives only about 500 of the awards each year across all disciplines.

Gao, the T.N. Law Assistant Professor of Chemical and Biomolecular Engineering and an assistant professor of bioengineering and of chemistry, joined Rice in 2017. Her research straddles the boundaries of synthetic biology, genome editing, protein engineering, biocatalysis and natural product biosynthesis.

“The bigger goal, or question, is ‘Can we control biology or engineer biology to better serve our purposes for treating diseases, for producing biofuels or drugs or other valuable chemicals?’” she said. As an engineer, Gao said she aims to combine what she’s learned from the fields of synthetic biology and protein engineering to develop a broadly applicable platform for gene regulation.

Her CAREER research will center on adapting an existing library of small-molecule drugs that have already been developed for precision dosing. Gao and her students will use synthetic biology principles to design more than a dozen systems that use the small molecules to control gene expression in mammals.

“We’re not creating the small-drug library but adapting a large one that’s been developed by many labs for many years,” she said.

The control system is designed to ensure: safety (as gene regulation requires multiple components), tunability (regulation can be dialed up or down by increasing or decreasing drug dosage) and sensitivity (multiple genes can be controlled simultaneously to direct complex cellular behaviors). It will also allow for precision timing of gene activation, as drug dosage can be calculated based on how long the drug remains active in the body.

Ultimately, the design will allow what Gao calls “multiplex control,” meaning complexes can be mixed and matched in ways that allow for controlling complex cellular behavior. For example, the system could be designed to activate a gene only if each of two small-molecule complexes are present or if only one is present.

“If I want to only induce the gene expression in a specific organ, we can just deliver the specific small molecule into that organ so it only gets diffused in the target regions,” she said. “So, drug dosage can be used to regulate the magnitude of gene expression and the time and place of expression.”

The system will be first applied for controlled genome editing.

“In this project, we won’t be engineering CRISPR proteins that edit genes, but we’ll be controlling them like we would any other genes,” Gao said. “We want to show we can do this for CRISPR genome editors first because gene editing requires high-precision. It’s extremely important to improve our control of them.”

Read about the grant