Project aims to build partnerships between materials researchers in US, Japan 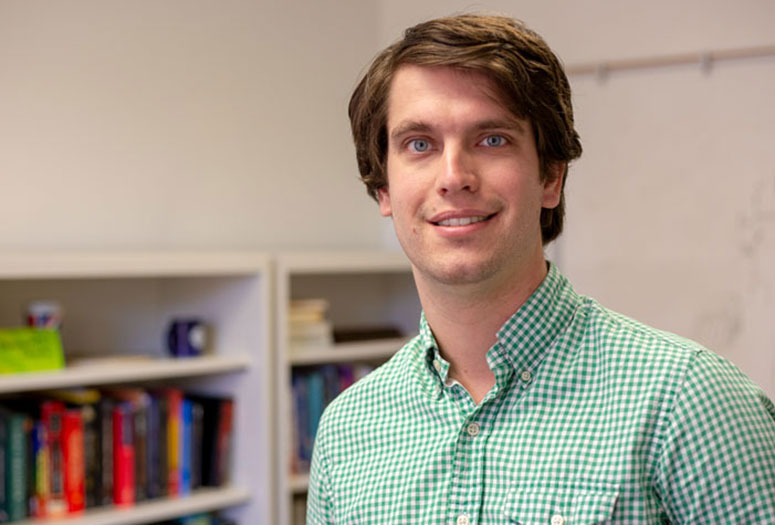 A team of researchers headed by Geoff Wehmeyer, assistant professor of mechanical engineering at Rice, has received a $1.5 million grant from the National Science Foundation’s Partnerships for International Research and Education (PIRE) program to support work on large-scale materials made from oriented carbon nanotubes.

The project is called the Japan-U.S. Network for Clean Energy Technologies Involving Oriented Nanotubes, or JUNCTION. Its goal is to build partnerships between researchers in the U.S. and Japan who are investigating the materials.

The program will support international research and cultural opportunities for Houston-area community college students and high school science teachers, and teachers in Japan. Such a network of researchers, Wehmeyer said, “will serve as a launching pad for sustained global research and education in the field of clean energy transformation. The Japanese culture and language programs will also highlight the collaborations between Engineering and Humanities at Rice.”

The properties of single carbon nanotubes are well established, but scaling them for larger applications will require answers to fundamental questions regarding electronic and thermal transport at the junctions between both individual nanotubes and bundles of nanotubes.

“Our multidisciplinary team will use a suite of experimental and theoretical methods to address these open questions regarding the mechanisms of photon,exciton, phonon and electron/hole transport among aligned carbon nanotubes,” Wehmeyer said.

“If we’re successful, the new knowledge generated in this work will permit engineers and scientists to scale up these aligned nanotube technologies in support of the clean energy technology sector,” Wehmeyer said.

The proposed work builds on results from seed funding and collaborations enabled by Rice’s Carbon Hub, which focuses on developing advanced carbon materials for the energy transition.