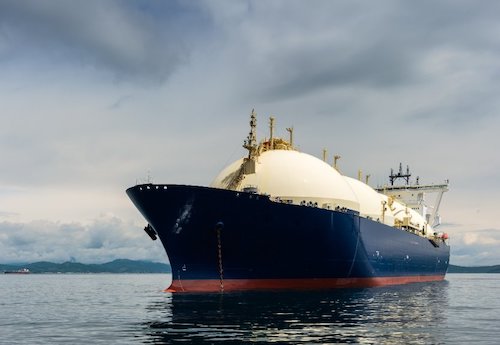 HOUSTON – (Aug. 22, 2022) – Europe is hoping for another “GasLift” from the United States and its allies this winter to survive Russian supply reductions, but a “gathering storm” in Asia will present challenges to this goal, according to a new paper from Rice University’s Baker Institute for Public Policy.

Overcoming political and production problems to meet these challenges carries national security implications according to the paper, “U.S. Needs LNG to Fight a Two-Front Gas War.” Energy security is inseparable from national security, and maintaining the global gas market is a distinct U.S. security interest, wrote co-authors Steven Miles, Gabriel Collins and Anna Mikulska. But additional uncertainty in Asia will strain efforts to backstop allies on both continents this winter.

Last winter, in response to Russia invading Ukraine and cutting liquid natural gas (LNG) supply to Europe as a war tactic, the U.S. and allies flooded the continent’s terminals with enough to get through the coldest months. Since then, Russia has nationalized its Sakhalin II LNG export plant — a move coming just days after outages at major plants in the U.S. and Australia tightened worldwide markets — extending its “geopolitical game” in an effort to hurt American allies such as Japan and South Korea, said Miles. 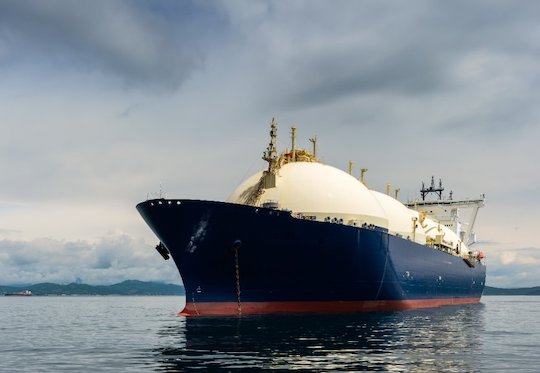 In addition, China’s recent actions in Taiwan in response to a visit by House Speaker Nancy Pelosi effectively blockaded Taiwan’s LNG terminals, enhancing Russia’s ability to use its supply as a weapon, the authors wrote.

“Russia and China working in tandem is likely to become a more systemic feature of the international environment, with the two countries acknowledging cooperation in some instances and possibly denying it in others,” they wrote. “Their ability to affect energy markets, particularly as part of a coordinated military or diplomatic strategy, should not be underestimated. The U.S. and its allies will need to address this challenge as soon as this winter and possibly for many winters to come. It’s best to start right away.”

Energy security is critical to relationships between the U.S. and its allies, and both Russia and China could take advantage of any disruptions.

The authors argue that maintaining those relationships requires the U.S. to reject calls for export bans and trade embargoes. Energy supplies will remain tight and prices high, but it is imperative to honor commitments in Europe and Asia in the face of totalitarian adversaries rather than placate certain domestic audiences, they wrote.

“Only by showing resolve to meet our trading commitments and providing energy to support our allies will the democratic nations of the world see this and other coming winters through as a united group,” the authors wrote.