Timing is everything: How becoming proficient in English earlier can improve outcomes for students 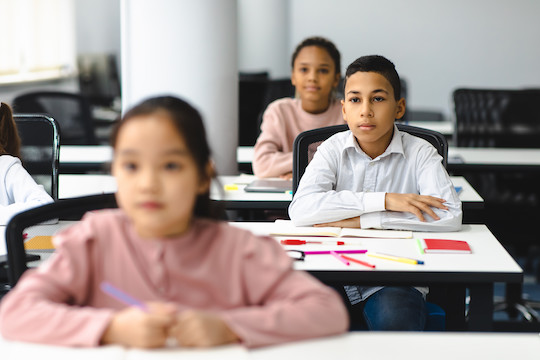 When students who begin school learning English as a second language are deemed proficient earlier in their educational careers, their overall learning outcomes — including test scores and access to advanced coursework — can dramatically improve, according to a new research brief from the Rice University Kinder Institute’s Houston Education Research Consortium (HERC). 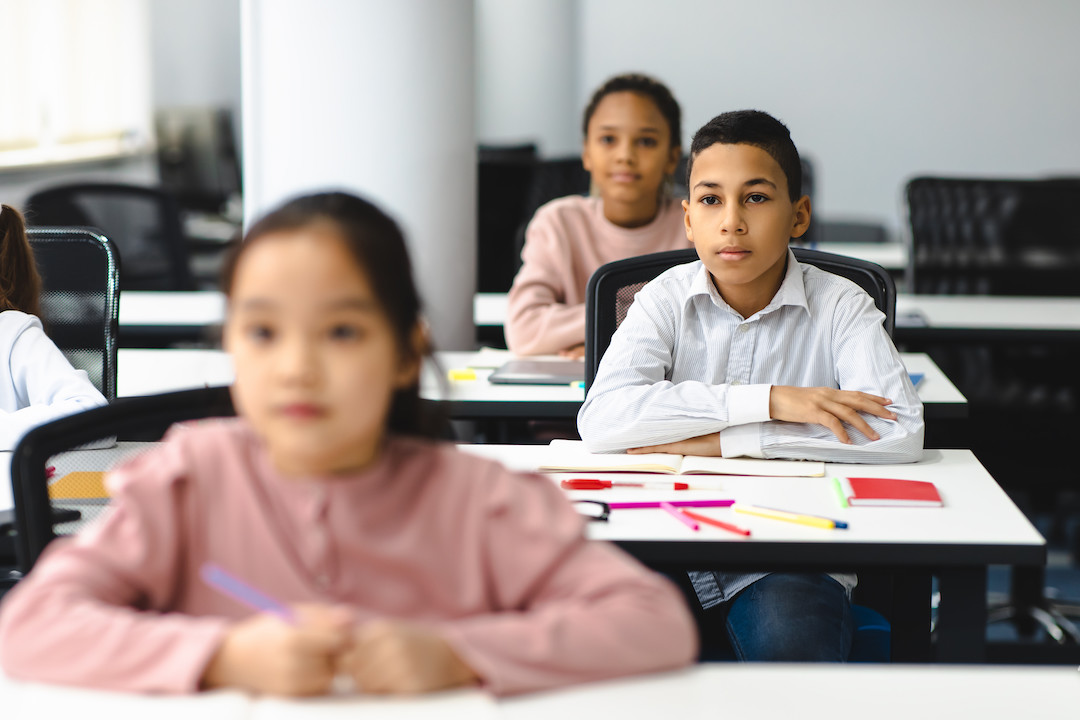 “Long-term English learners: How is timing of reclassification associated with middle and high school outcomes?” expands on HERC’s existing body of work in the field.

The researchers specifically studied the educational outcomes of long-term English learners, or LTELs, across 10 school districts in the Houston area. These are students who take longer than five years after they begin school to become proficient in English.

“The number of students becoming LTELs has increased dramatically in the past 10 years,” said Lizzy Cashiola, the study’s lead author. “Now, the majority of students who begin elementary school in Texas as English learners become LTELs and are still considered English learners when they begin middle school, placing them at risk for educational difficulties.”

The researchers found that students who gained proficiency while still in elementary school had higher math and reading achievement and more opportunity to take advanced coursework in middle school when compared with LTELs. They also had a greater chance of graduating high school on time, a lower likelihood of dropping out and fewer absences and disciplinary actions in middle and high school.

Negative outcomes were more pronounced for LTELs who did not gain English proficiency before starting high school. These students had an even higher likelihood of dropping out of high school, higher rates of absenteeism and more exclusionary disciplinary actions in middle and high school.

Cashiola said intervening with LTELs is critical for providing early language support and ensuring they have access to the academic support and coursework needed to set them up for success in high school and beyond.

The research brief is part of a larger project examining characteristics of LTELs, patterns of reclassifying students as English proficient, predictors of LTEL status and outcomes of LTELs in Houston, with particular attention to 10 Houston-area public school districts.