As time goes on, Americans are moving less often 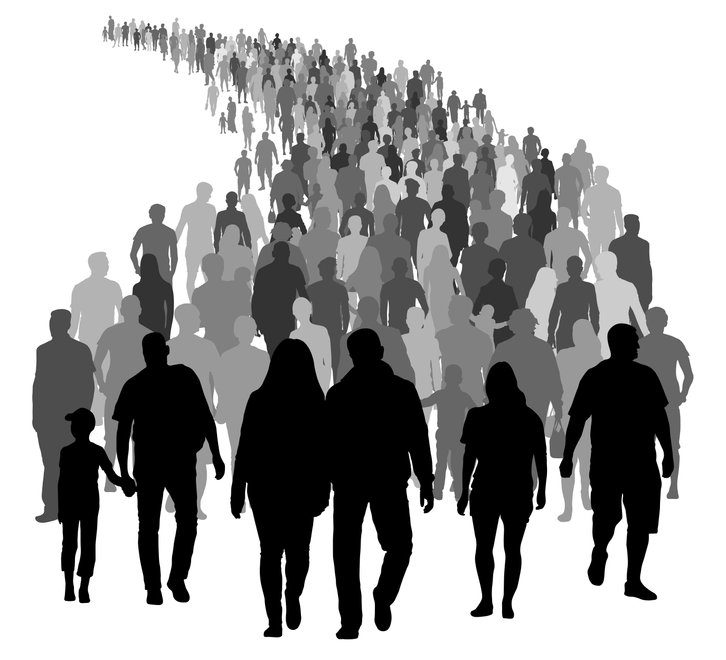 Migration in the United States has been on a downward trend since the 1960s, according to new research from Rice University.

“Age, period and cohort effects contributing to the Great American Migration Slowdown” appears in a recent edition of the journal Demographic Research and was authored by Robert Bozick, a senior fellow at Rice University's Kinder Institute for Urban Research and associate director of the Kinder Houston Area Survey.

The paper examines population data from 1964 to 2019 from the Annual Social and Economic Supplement of the Current Population Survey . Bozick found that the percentage of people moving each year dropped from 20.3% to 9.8% during that time period. 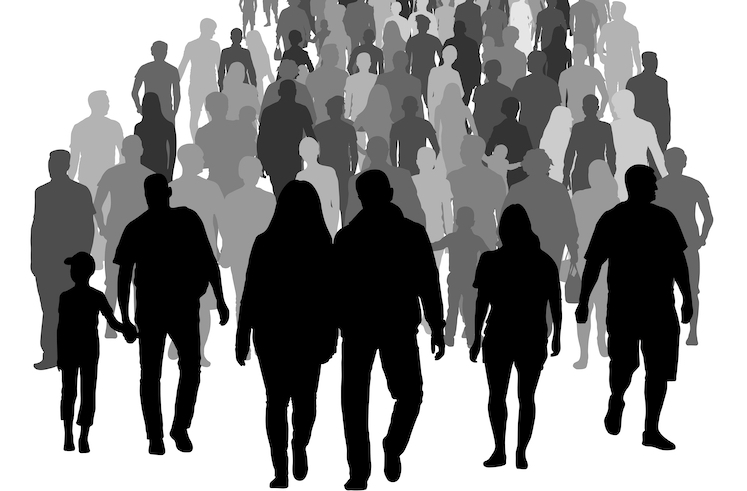 Bozick said more robust migration in the middle to late 1900s was due to expansion of educational and job opportunities being taken advantage of by the large number of baby boomers, set against the backdrop of longer-term trends of rural to urban migration patterns that began in the 1800s.

“Coming of age in the 1960s and ’70s, baby boomers faced an unprecedented set of opportunities as urban labor markets were expanding and higher education became more accessible,” he said.

With each passing generation, Americans have steadily slowed their migration within the country significantly.

“Baby boomers and Generation X were highly mobile when they were in their young adult years, which is the stage of life when moving is most common,” Bozick said. “Millennials and Generation Z behind them were much less mobile. As these groups entered young adulthood, their immobility caused overall migration rates in the United States to plummet.”

Bozick said data for the paper was collected before the COVID-19 pandemic. He is interested to see if and how the pandemic affects migration.

The paper is available online at https://www.demographic-research.org/volumes/vol45/42/default.htm .

For more information or to schedule an interview with Bozick, contact Amy McCaig, senior media relations specialist at Rice, at 217-417-2901 or amym@rice.edu.