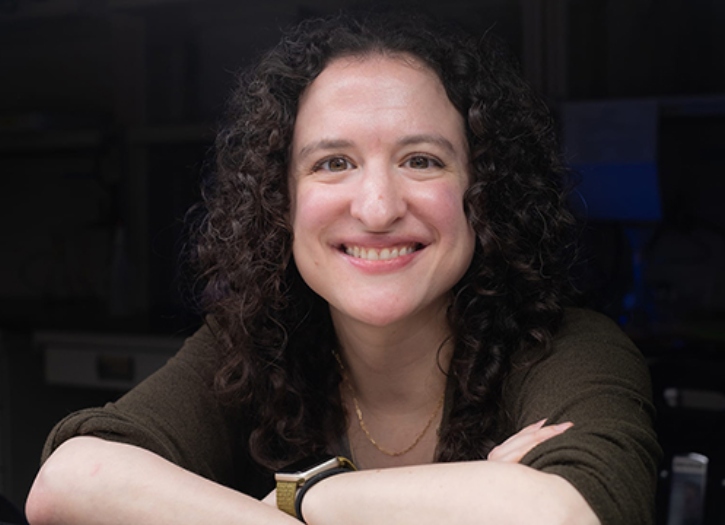 A Rice University researcher and two co-principal investigators have received a $1.4 million grant from the National Science Foundation to investigate and model the underlying factors of genetic variation in trait development in fruit flies across environments and over generations.

Julia Saltz, associate professor of biosciences in the Wiess School of Natural Sciences, will examine how the flies' social behaviors evolve in response to environmental shifts. This evolution, known as genotype-by-environment (GxE) interaction, refers to both the modification of genetic factors by environmental factors and the role of genes in determining behavioral outputs in varying environments.

"If you take two individuals and you poke them both with the same instrument, they might not respond in exactly the same way," Saltz said. "One might respond a lot, and the other might ignore you. Those differences can be due in part to genetics, but the environment also plays a role."

The ultimate goal of the project is to provide biologists with a rigorous conceptual toolkit with which to predict GxE in any organism. The work aims to transform the understanding of GxE from descriptive to predictive.

Saltz will examine flies' disposition toward large or small social groups and examine their level of aggression based on their social experience. She will also selectively breed the insects that demonstrate a specified trait (preference for small groups or large groups) and record how the GxE at the population level evolves in response.

The idea of GxE interaction helps predict evolutionary change, especially in the context of changing environments, and Saltz and her team are taking a bottom-up approach to understanding how and why these changes occur.

Fruit flies make excellent test subjects because each generation of offspring is a genetically identical clone, allowing Saltz to test the same genotype in various stimuli. They can also be suspended at specific moments in the evolutionary timeline to determine how much RNA is produced for each gene at various points. The findings will help scientists better understand the interplay between individuals and their surroundings.

Hughes will monitor gene expression from the test subjects, and Gomulkiewicz will run mathematical and statistical models to analyze and interpret the data.

The project will also offer a unique educational opportunity for Houston-area K-12 STEM teachers of underrepresented students by giving them hands-on research experience in Saltz's lab, enhancing their ability to educate the next generation of scientists while diversifying STEM fields.