Professor honored for engineering accomplishments and for founding Connexions, OpenStax 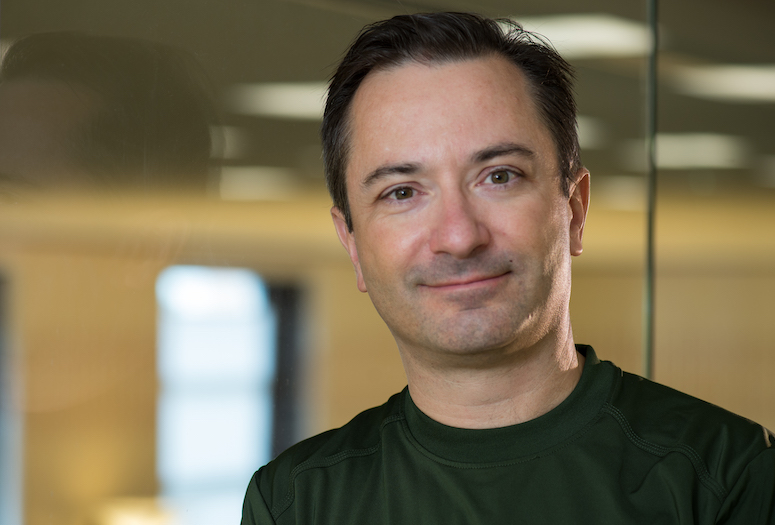 HOUSTON – (Feb. 10, 2022) – Richard Baraniuk, the C. Sidney Burrus Professor at Rice University and a professor of electrical and computer engineering and computer science, has been elected a member of the National Academy of Engineering (NAE).

Election to the academy is among the highest professional accolades for an engineer. Baraniuk was selected in recognition of his “development and broad dissemination of open educational resources and for foundational contributions to compressive sensing.”

Those advances are extraordinary on their own, but Baraniuk may be best known for spearheading the creation of Connexions, one of the first open-source education initiatives, and its successor, OpenStax, which publishes high-quality, peer-reviewed textbooks that are free to download.

“It’s auspicious timing that the NAE citation mentioned open education, because the seventh of February was the 10th anniversary of OpenStax publishing its first free and open textbook,” he said. “It’s neat to have this happen in the same week, and worth pointing out that if ever there was a team effort, it was Connexions and OpenStax.”

Baraniuk said that 6 million students are using OpenStax materials this school year and that students have saved $1.7 billion in total over the past decade. “This would have never happened without the amazing OpenStax team and strong support from the Rice administration and trustees and our funders,” he said.

“From top to bottom, Rice was also very supportive in allowing me to pursue two very different, almost diametrically opposed career paths at the same time,” Baraniuk said. “That would be impossible at most other institutions.”

He said the honor would be sweeter if his mentor, the late Rice engineering dean and signal processing pioneer Sidney Burrus, were present. “His influence was pivotal in the careers of so many Rice faculty, so his absence is tough on a day like this.”

The new class will be formally inducted at the NAE’s annual meeting in October. 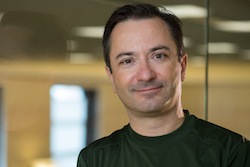