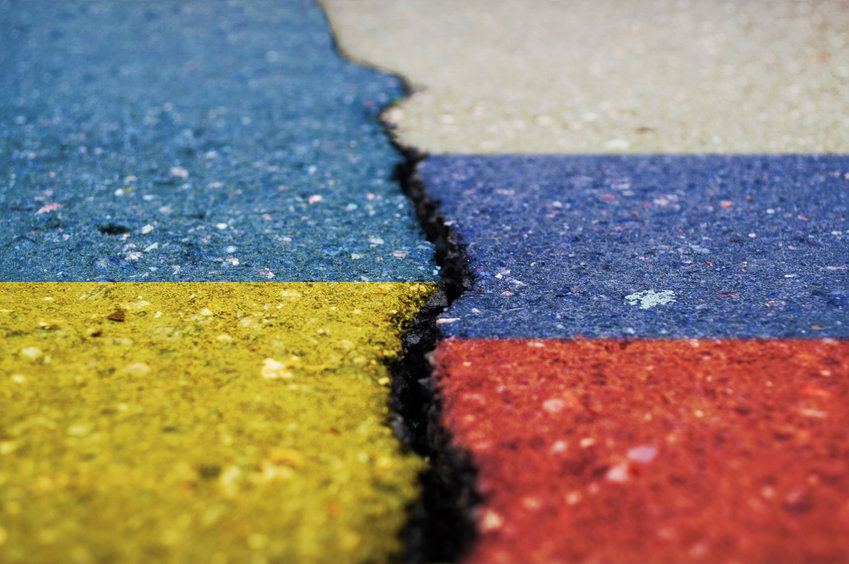 HOUSTON – (Feb. 24, 2022) – As Russia faces sanctions for invading Ukraine, experts from Rice University’s Baker Institute for Public Policy are available to discuss the potential impact of cutting off Russian gas supplies to European countries and what the conflict means for global oil prices.

Mark Finley, fellow in energy and global oil at the institute and a senior fellow at the U.S. Association for Energy Economics, has over 35 years of experience working at the intersections of energy, economics and public policy. He can comment on market response to oil supplies.

“Oil prices have jumped following Russia’s invasion of Ukraine, reaching their highest levels since 2014,” Finley said. “While both President Biden and President Putin say they do not want to interfere with Russia’s exports of oil & natural gas, markets are worried.”

Jim Krane, the Wallace S. Wilson Fellow for Energy Studies, specializes in energy geopolitics with a focus on oil-exporting countries and the challenges they face. He can comment on the effect on OPEC and its production decisions.

“Russia had been a reliable supplier of the fuels that keep Europeans warm and illuminated. Of the EU’s imported energy, Russia supplies a third of the gas, 27 percent of the oil, 43 percent of the coal, and 20 percent of the uranium,” Krane wrote in a Feb. 3 op-ed for the Houston Chronicle.

“OPEC has about 4 million barrels per day of spare oil production capacity that remained offline as of this month. Most of that is in Saudi Arabia,” Krane said of the current situation. “There’s no question that the Saudis could move some of that oil into the market, which would send calming signals. But the Saudis might be more cautious now because of their relationship with Russia.

“They might not want to be seen blatantly taking sides with the West against Russia – or worse, seen to be ‘stealing’ Russia’s share of the oil market,” Krane continued. “It’s an unfamiliar place to be for Riyadh, a strong U.S. partner which until recently considered Russia – and the former Soviet Union – a major adversary.”

A new report, “Strategic Response Options If Russia Cuts Gas Supplies to Europe,” from the institute’s Center for Energy Studies (CES) argues that liquid natural gas (LNG) offers a strategic option to help Europe cope with the sudden disruption of gas supplies. The authors and their research areas are highlighted below and the executive summary can be found here.

“Today’s situation in Europe on the energy front is a stark reminder of the risks associated with overreliance on a single actor,” the authors wrote. “Russia supplies over one-third of the natural gas consumed in Europe on an annual basis.”

Kenneth Medlock, the James A. Baker III and Susan G. Baker Fellow in Energy and Resource Economics and senior director of the Center for Energy Studies, is a published expert in natural gas markets, energy commodity price relationships, national oil company behavior, economic development and energy demand. He can discuss the invasion’s impact on oil prices and the oil industry.

Gabe Collins, the Baker Botts Fellow in Energy and Environmental Regulatory Affairs, has a global research portfolio and currently focuses on unconventional oil and gas development,  the intersection between global commodity markets, and a range of environmental, legal and national security issues.

Anna Mikulska, nonresident fellow in energy studies for the CES, focuses on the geopolitics of natural gas within the European Union, former Soviet Bloc and Russia. Her current interests include the potential use of natural gas as a geoeconomic tool and investigating ways to leverage U.S. LNG exports to bolster European energy security.

Steven Miles, fellow in natural gas, researches energy transition issues related to LNG, natural gas markets, renewable energy and energy storage. Miles also serves as senior counsel at Baker Botts LLP, where he headed the LNG team for much of his 35 years as a lawyer.