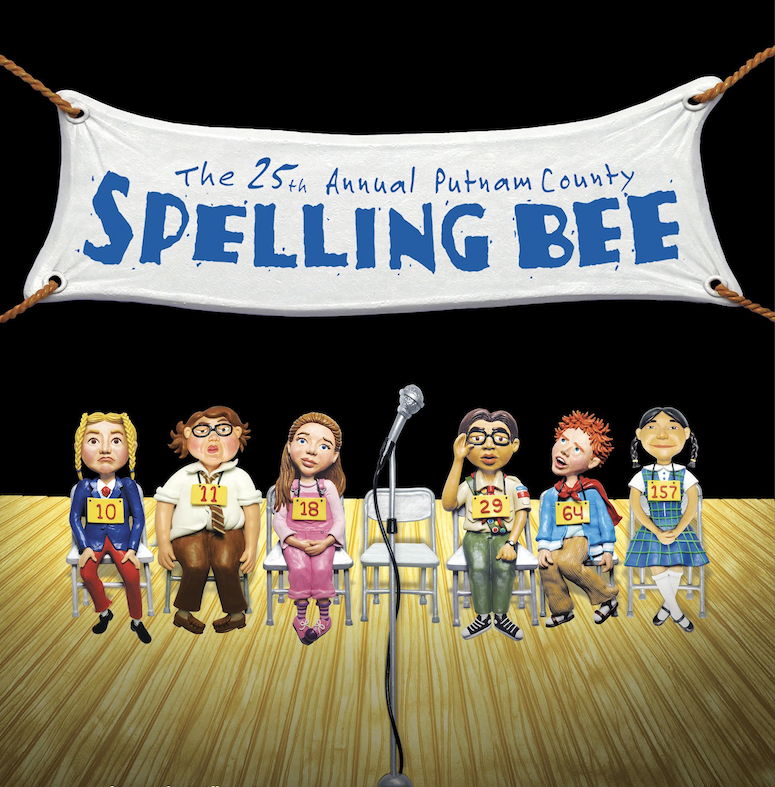 HOUSTON — (Feb. 15, 2022) — Rice University Theatre will present musical comedy favorite “The 25th Annual Putnam County Spelling Bee” across five performances Feb. 25-26 and March 3-5 at Hamman Hall. At each performance, four audience volunteers will be selected to participate in the bee, ensuring that no two performances are the same.

Written by Rachel Sheinkin with music and lyrics by William Finn, the musical follows the stories of six eclectic kids vying for first prize, bragging rights and, most importantly, a trip to the National Spelling Bee Competition, all while they learn that losing doesn’t necessarily make you a loser.

Nominated in 2005 for six Tony Awards including Best Musical, the play won for Best Book of a Musical and Best Featured Actor in a Musical.

The Rice Theatre production will be directed by Emily Wells, senior producing manager at Houston Grand Opera’s HGOco, where she has produced many new opera commissions including the web series “Star Cross’d.” She previously directed “On the Verge” for Rice University. Wells’ other credits include “The Who and the What” at Gulfshore Playhouse, “Buddy: The Buddy Holly Story” at Theatre on the Square and “Blood Brothers” at the University of Memphis.

All performances will be at 8 p.m. General admission is $10. Tickets are free for students. For information, visit facebook.com/RiceTheatre or theatre.rice.edu or call the box office at 713-348-4005.

Additional support for this production was underwritten by Elizabeth ’85 and John Rose, in honor of Sandy Havens.