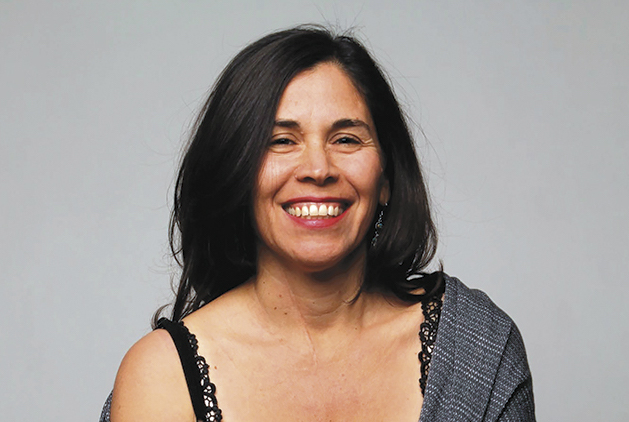 Germaine Franco is going for gold — a gold-plated Oscar, that is.

The 1984 graduate of Rice University's Shepherd School of Music has been nominated for the Academy Award for Best Original Score for her work in Disney's "Encanto." The nomination, her first, was announced Feb. 8 in Los Angeles.

Since moving to Los Angeles in 1988, Franco has built a career working with film directors, storytellers and production teams on studio blockbusters, independent features, documentaries, television series and immersive attractions, in addition to composing concert and choral music. She was the first Latina invited to join the Academy of Motion Picture Arts and Sciences music branch, and to receive the Annie Award for Outstanding Achievement for Music in an Animated Feature for her work in Disney's "Coco."

In a 2020 interview published in Rice Magazine , Franco said music has always been part of her day-to-day landscape, as essential as the earth and sky. It has never been a backdrop; it is an actual place to be, to live in, "kind of like a language and also a meditation in a way," she said.

"You can go into another world and you can stay there. And when you encounter other musicians and you’re making music together, it’s really joyous," she said.

The 94th Academy Awards will air March 27 on ABC. Look for more on Franco’s work in an upcoming article in Rice News.