Rice rises to No. 15 in US News rankings 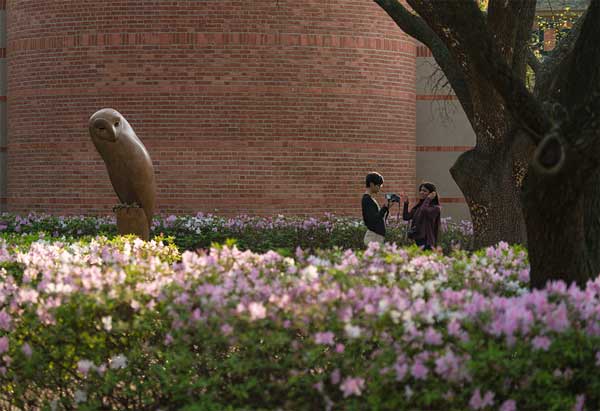 Rice moved up from No. 17 in last year’s rankings to tie with Washington University in St. Louis at No. 15 in this year’s annual survey of more than 300 colleges and universities. Rice has routinely rated among the nation’s top 20 universities since first appearing on the list in 1988. 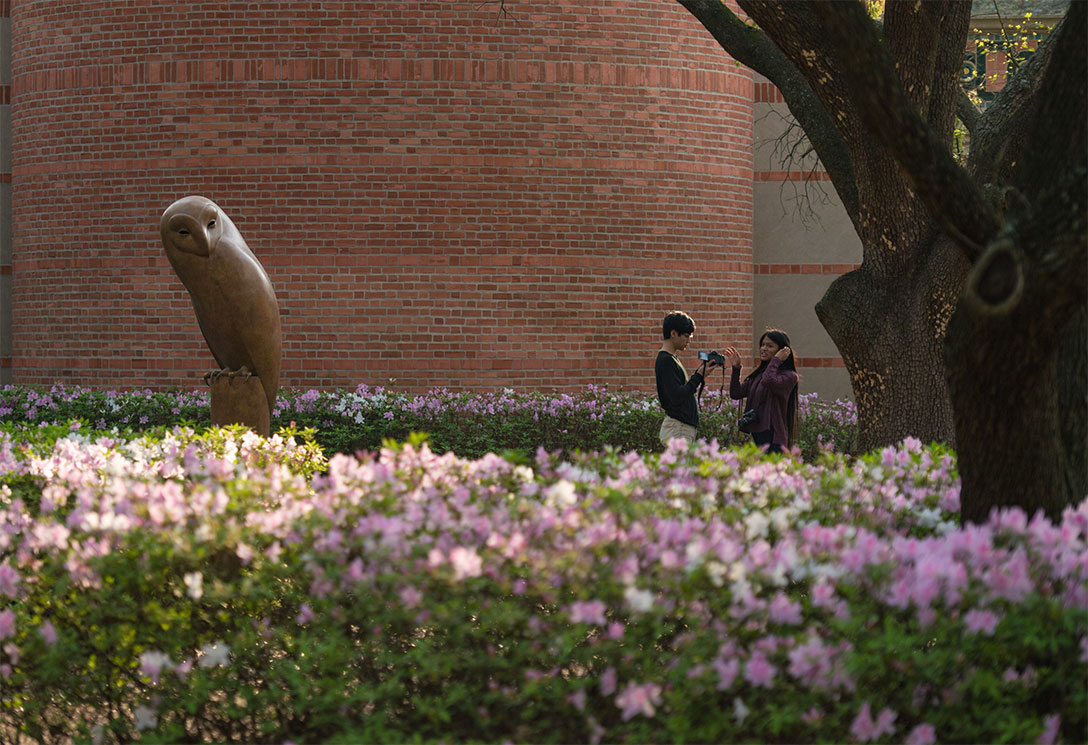 Rice also ranked No. 6 on the list of the nation’s best values in higher education, and the university tied for No. 3 in the rankings of institutions whose students graduate with the least debt.

“We’re delighted that Rice has advanced to No. 15 in the U.S. News rankings,” said President Reginald DesRoches. “It’s a testament to the outstanding education our faculty provides to our students every day of the academic year. We’re especially proud that Rice students are getting a great education for one of the best values in the nation.”

Rice landed among the nation’s top 10 universities in two other categories, with its undergraduate teachers tied for No. 3 and its biomedical engineering program ranked No. 9.

Rice also recently landed at No. 6 on the national 2023 rankings issued by Niche, another closely followed barometer of excellence among U.S. universities. Rice also ranked No. 7 in the nation for best value and is No. 9 on the list of colleges with the best professors and No. 10 on the list of best campuses.

More information on the U.S News rankings can be found at https://www.usnews.com/best-colleges/rankings/national-universities .