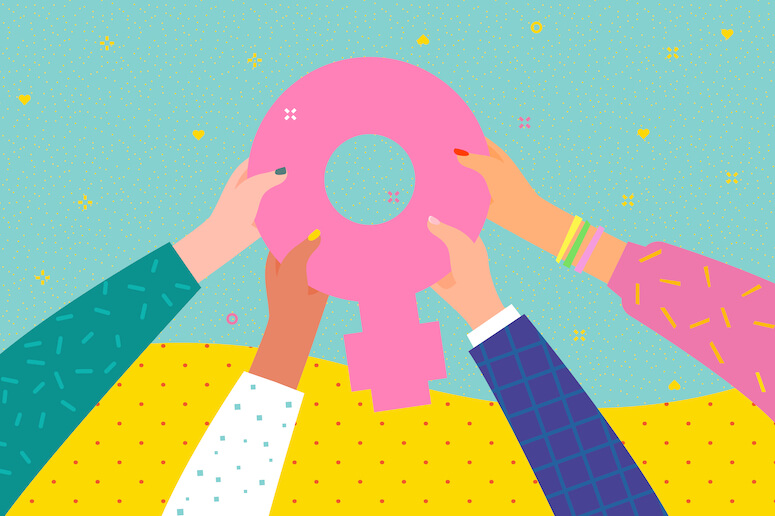 Following the leak of a draft Supreme Court opinion regarding a Mississippi law challenging Roe v. Wade and with the expectation a decision will come down soon, Rice University experts are available to discuss what to expect from the court regarding a decision on the landmark case.

Paul Brace, the Clarence L. Carter Professor of Political Science at Rice and an expert on the judiciary, said many people believe former President Donald Trump’s addition of three staunch conservatives to the court renders such an opinion a fait accompli.

“Still, the Supreme Court’s opinions are not final and official until they are read in open court,” he said. “Justices joining an opinion are free to withdraw up until that reading, so change is still possible.”

Reports indicate that such change to Justice Samuel Alito’s draft may be preferred by Chief Justice John Roberts, whom Brace said would favor a narrower ruling that doesn’t stray as far from precedent.

“It is, after all, known as the ‘Roberts Court’ by tradition, and one can imagine he does not want history to record his court as the one that brazenly abandoned the time-honored tradition of stare decisis and likely embroiled the court in controversies that eroded its legitimacy,” Brace said.

Mark Jones, a professor of political science at Rice, fellow at the Baker Institute and expert on Texas politics, said the Lone Star State is rather evenly split when it comes to abortion. Under the trigger law legislation passed by the Texas Legislature in 2021, if Roe v. Wade is overturned as suggested in the leaked document, abortions in Texas would become illegal 30 days after the decision is released, except if the mother’s life or health is in grave danger, Jones said.

“An outright ban on abortion of this type is opposed by a majority of Texans, but so too is the Roe v. Wade status quo under which abortion is legal through 24 weeks of pregnancy,” he said.

Jones said recent polling conducted by the University of Houston and Texas Southern University indicates that the average Texan would prefer abortion be legal through 15 weeks. However, given the current polarization on abortion and many other issues in the state and nation, he said middle-of-the-road reform is not politically viable.

“How the decision affects the 2022 election will depend in part on whether Democrats or Republicans will be able to better utilize the decision to turn out their voters,” he said. “On one hand, Democrats will have the easier task, since they can point to a right that has been taken away. On the other hand, Democrats have to avoid turning the election into a referendum on abortion, since swing voters in Texas — those in the pivotal middle — may support abortion rights, but they do so grudgingly, since they consider abortion to be a tragedy and not something to be celebrated. As Wendy Davis learned in 2014 when she lost to Greg Abbott by 20 percentage points in the gubernatorial contest, a steadfast pro-choice position is contrary to the preferences of a majority of Texas voters.”

Lora Wildenthal, the John Antony Weir Professor of History and a faculty affiliate in the Center for the Study of Women, Gender and Sexuality, is a historian of women, gender and feminism, primarily in the context of Europe in the 19th and 20th centuries, as well as human rights.

“From a human rights perspective, any readiness to coerce pregnant people is worrisome,” she said. “The current moment reflects the deep problems we have with the disempowerment of people with the capacity to become pregnant. Nothing in recent legislation restricting access to care and freedom of speech around sex education, sexuality and abortion reflects sound public policy, majority opinion in our country, health care realities or the most pressing problems of everyday people.”

Wildenthal said when it comes to people’s lives and the power relationships under which they live, isolation and reducing options for pregnant women and girls is not the way forward.

“People still need abortion care, regardless of legislative and judicial changes,” she said. “The American people see the current laws and legislative proposals, as well as the apparently imminent overturning of Roe v. Wade, as the vengeful, damaging and disempowering strategy that it is. It is not any good-faith effort to find a just solution to a complex issue.”

Diana O’Brien, the Albert Thomas Associate Professor of Political Science, is an expert on women's political representation. She can discuss congressional attempts to address reproductive rights and why she believes those efforts have failed. She can also address public opinion and how the court’s decision might affect the midterm elections, as well as how the issue in the U.S. fits into a broader international context.