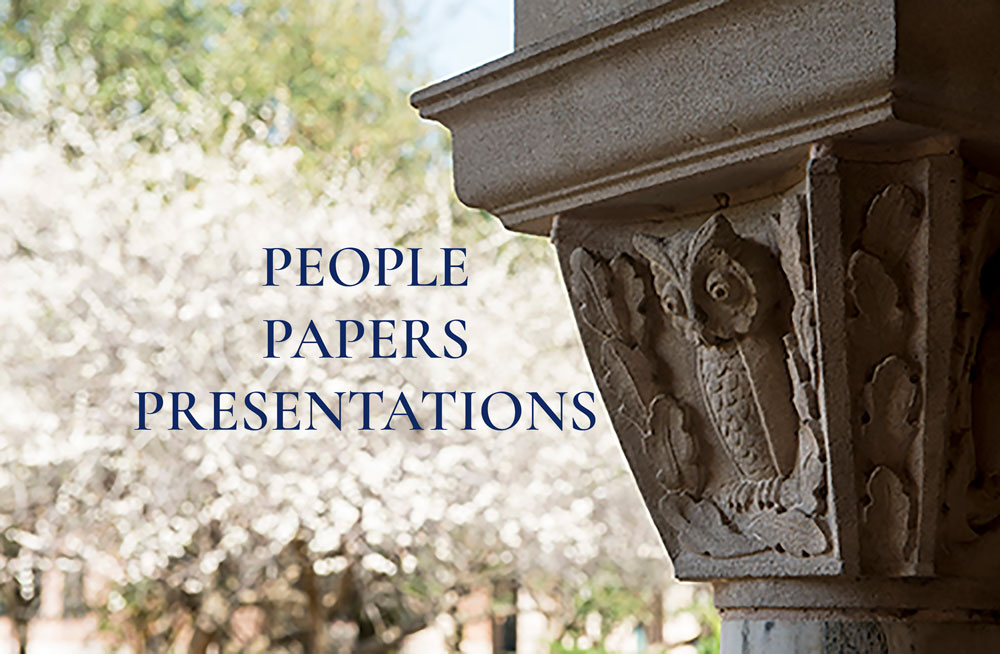 Richard Gordon, the W. M. Keck Foundation Professor of Geophysics in Rice’s Department of Earth, Environmental and Planetary Sciences, is to receive the European Geosciences Union (EGU) Stephan Mueller Medal for 2023. The honor, granted by the organization’s Tectonics and Structural Geology Division, is awarded in recognition of outstanding contributions to the discovery of the structure of the lithosphere and interdisciplinary approaches to the understanding of plate tectonics. His contributions include quantification of polar wander paths via paleomagnetic Euler poles; widely adopted relative and absolute global plate motion estimates; pioneering space geodetic plate motion estimates; discoveries of the existence, kinematics, dynamics and rheology of new oceanic plates and of diffuse oceanic plate boundaries; and the quantification of horizontal thermal contraction as a limit to plate tectonic theory. Gordon’s prior honors include the Macelwane Medal of the American Geophysical Union and the Day Medal of the Geological Society of America. The Mueller Medal will be presented to Gordon at the annual meeting of the EGU in Vienna in April.

Jonathan Ajo-Franklin, a professor of Earth, environmental and planetary sciences, has been named president of the American Geophysical Union Near-Surface Geophysics focus group. For the next four years, two as president-elect, he will guide the group that supports and promotes geophysical research studies of the “critical zone,” the near-surface environment where complex interactions exist between processes in hydrogeology, geochemistry and geobiology, among other disciplines.