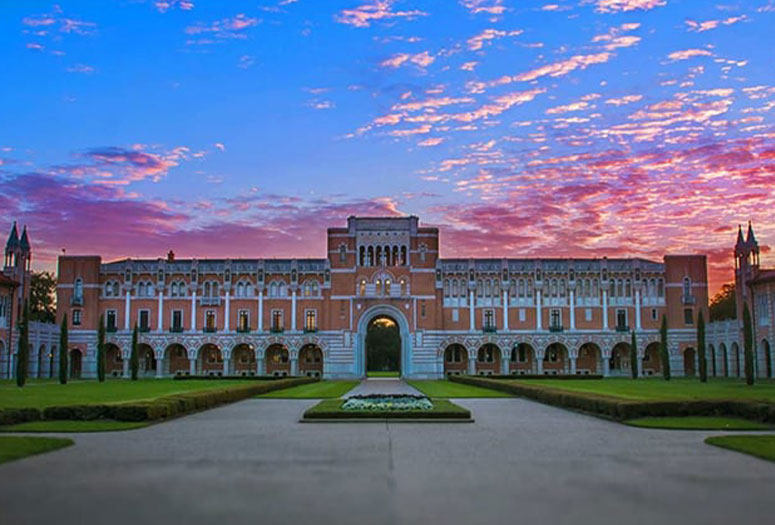 HOUSTON – (Sept. 9, 2022) – The founding partners of the National Science Foundation Southwest I-Corps Node, co-established by Rice University, have been awarded a $15 million grant to form a hub that will expand the partnership to five additional universities.

The NSF I-CorpsTM program helps faculty, researchers and Ph.D. students in engineering and science evaluate the commercial potential of university-developed, STEM-based technologies. It also provides $50,000 grants for STEM-based Ph.D. students and faculty to participate in a six-week experiential and evidence-based training program to help researchers gain insight on customer needs, reducing the time it takes to bring technologies from the laboratory to the marketplace. More than 1,035 startups have been formed after completing the I-Corps program and have raised more than $750 million in funding.

The Southwest I-Corps Hub is one of only five newly awarded hubs nationwide. Rice, as part of the hub and led on campus by the Rice Alliance for Technology and Entrepreneurship, is receiving $1.2 million over five years.

The I-Corps program at Rice is led by Kerri Smith, associate managing director of the Rice Alliance, along with Kaz Karwowski, executive director of the Rice Center for Engineering Leadership, and Jessica Fleenor, Rice Alliance I-Corps teaching assistant and I-Corps program manager. The team provides coaching and mentoring for navigating the I-Corps grant process and supports delivery of the I-Corps training program.

“Rice University is pleased to be recognized for its innovative research and commitment to commercialization by the National Science Foundation, as part of the Southwest I-Corps Hub grant awarded to five universities,” said Rice University President Reginald DesRoches. “Thanks to the Rice Alliance’s more than two decades of leadership, Rice has built an entrepreneurial culture on campus, served as a founding member of the I-Corps program, and provided entrepreneurial education to hundreds of faculty and students. We look forward to expanding our I-Corps successes and commercialization with the launch of the new Hub.”

Rice has received more than $3.1 million in NSF grants to date for the I-Corps program, plus about $1.3 million as part of the previous I-Corps Node. Faculty and researchers have received more than $600,000 in grant funding for the Rice NSF I-Corps Teams program, which supports the commercialization of Rice technologies and the entrepreneurial education of Ph.D. students.

Successful I-Corps participants include Volumetric, the startup founded by bioengineering assistant professor Jordan Miller and based on his 3D organ printing technology, which was acquired by 3D Systems last year for up to $400 million. SPLAY (formerly Arovia) completed the I-Corps program in 2015 with its high-definition, portable, large-scale collapsible computer display technology and successfully conducted two Kickstarter campaigns, with the second raising 30 times the goal.

Rice faculty and graduate-level students interested in exploring the commercial potential of their lab-developed technologies through the I-Corps program can contact Smith at kerri@rice.edu.