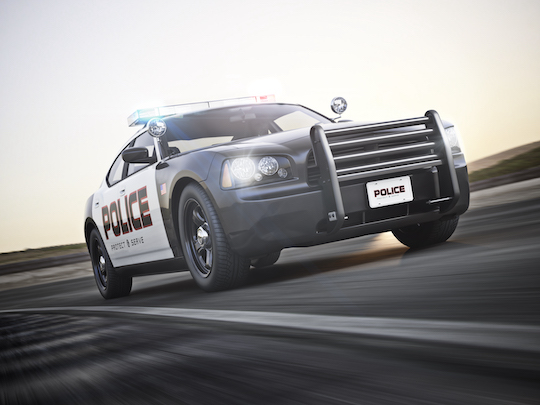 New research from sociologists at Rice University and West Virginia University finds that almost 20% of Muslims report having been harassed by the police specifically because of their religion, more than four times the rate reported by people of other faiths.

The study, “ Religion, Race and Perceptions of Police Harassment ,” appears in a recent edition of the journal Social Problems.

The study found that Muslims who identify as Black or Middle Eastern, Arab or North African (MENA) are more likely than Muslims who identify as white to say they have been harassed by the police because of their religion. Moreover, regardless of their religion, Black and MENA individuals are more likely to say they have been harassed because of religion — which the researchers said appears to be a function of them being more likely than white people to report police harassment due to race, and the perception of MENA individuals as being Muslim regardless of their actual religious background.

“These results reveal the consequential and overlapping nature of racial and religious identities,” said Elaine Howard Ecklund, the Herbert S. Autrey Chair in Social Sciences at Rice and director of the university’s Boniuk Institute for Religious Tolerance.

The researchers hope the study will shed light on the relationship between race and religion and how they can compound during law enforcement interactions.

“Ultimately, our findings show that religion, both in itself and in its interaction with race, is relevant to conversations about how the police are perceived and how they interact with their communities,” said co-author Christopher Scheitle, an associate professor of sociology at West Virginia University.

The research was funded by grants from the National Science Foundation (award Nos. 1754015 and 1753972, Scheitle and Ecklund principal investigators).