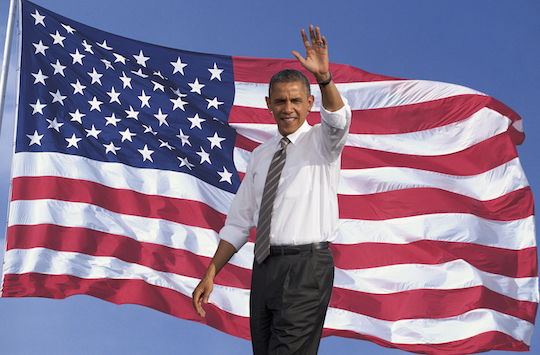 The mental health of Black and Hispanic veterans improved when Barack Obama was elected president, according to new research from Rice University.

The first-of-its-kind study — “ My Commander in Chief is Black! The Mental Health Significance of Barack Obama’s 2008 Presidential Election for Military Veterans ” — will appear in an upcoming edition of Armed Forces & Society.

Lead author Quintin Gorman Jr ., a sociology graduate student at Rice and an Air Force veteran, and co-authorsTony Brown and Julian Culver examined nationally representative survey data from the Behavioral Risk Factor Surveillance System to find the number of poor mental health days reported by Black, Hispanic and white veterans before and after the 2008 election. While there was no change among white veterans, Black and Hispanic veterans, on average, experienced about two fewer poor days per month after Obama was elected.

“Despite being portrayed as a racially progressive institution, the military has not been an inviting environment for Blacks and Hispanics alike following its integration in 1948,” Gorman said. “Seeing the positive impact of Obama’s 2008 election on the mental health of these veterans is extremely encouraging.”

The researchers hope the study will spotlight the importance of representation in the military and its impact on mental health. They plan to conduct similar studies about other elections in the future.

Brown is a professor of sociology at Rice and director of the Racism and Racial Experiences (RARE) Workgroup. Culver is a sociology graduate student at Rice.