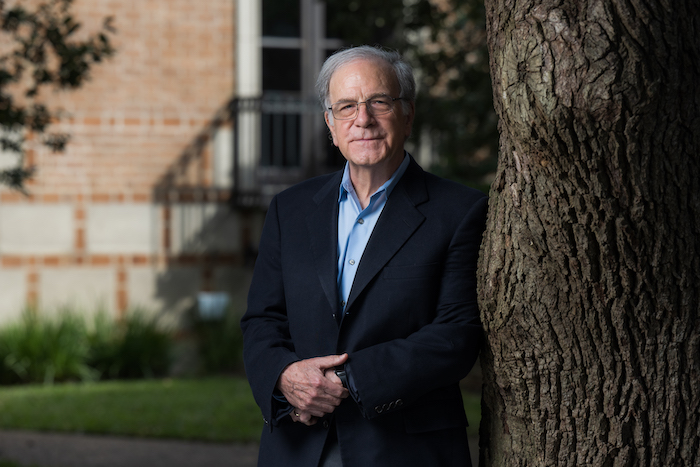 James Pomerantz, a professor emeritus in Rice University's Department of Psychological Sciences and a leading researcher in the field of cognitive psychology, has been named a fellow of the American Association for the Advancement of Science (AAAS), the world’s largest general scientific society and publisher of the journal Science.

Pomerantz was honored for his distinguished contributions to the advancement of psychological science through his research in perceptual organization, years in academic administration and development and leadership of professional societies.

AAAS fellows are elected by their peers, and fewer than 1% of the association’s members are elected each year.

"Jim has had a truly remarkable career highlighted by his administrative work and groundbreaking psychological research," said Rice Provost Reginald DesRoches. "His recognition by the AAAS is well-deserved and emblematic of the excellence of our faculty. I know I speak for our entire academic community when I congratulate him for this prestigious career accolade."

He previously served as dean of Rice's School of Social Sciences and as provost and acting president at Brown University. In addition, he taught at Yale, Johns Hopkins University and the State University of New York at Buffalo.

For more information on his career and accomplishments, visit http://jamesrpomerantz.com .