Graduate student gets call to Brookhaven 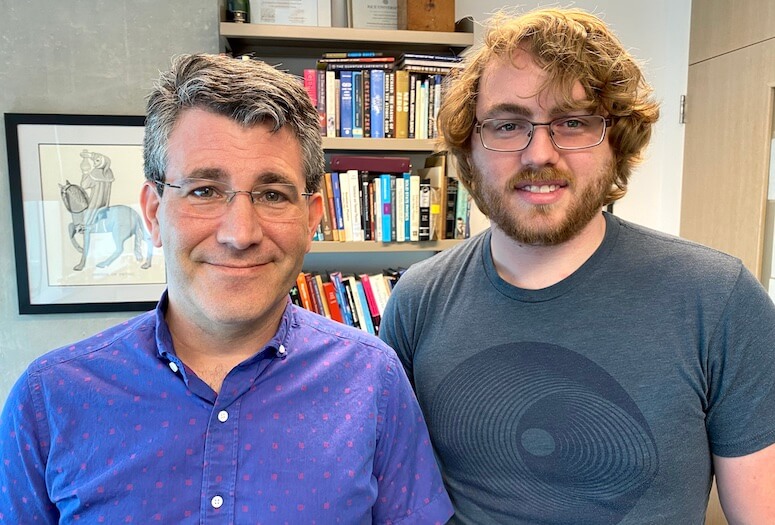 Dale Lowder, a Rice University graduate student in the lab of physicist Doug Natelson, has been selected by the Department of Energy (DOE) to work and study at Brookhaven National Laboratory this fall.

He is one of 80 American graduate students named this month by DOE’s Office of Science Graduate Student Research Program to conduct their thesis research at a national lab in collaboration with a DOE scientist.

“I’ll be mainly studying strongly correlated materials,” Lowder said. “The main emphasis of one project has to do with cuprate superconductors. We collaborate with the group I’ll be working with at Brookhaven, and I’ll help them catch back up on characterizing materials as well as learning about their facilities.”

Collaboration between the Natelson and Božović labs has already yielded the discovery of an electron-pairing phenomenon in superconductive materials, reported in Nature in 2019. The Brookhaven lab has continued to work on doped materials to overcome issues with unwanted conductivity in materials meant to insulate layers of a lanthanum-strontium-copper oxide compound.

“The idea was for Dale to go to Brookhaven in the summer of 2020 to work with them, but everything came to a screeching halt,” Natelson said. “In the meantime they’ve been growing a bunch of material, so finally this fall we’re ready to send Dale there to do measurements. And it’s a great way for him to get experience seeing how materials growth works.”

Lowder noted the delay was beneficial in one way. “When I initially looked into this grant, one of the problems was I had to have completed my Ph.D. candidacy,” he said. “So in some sense, it worked out better because I’ve now done that.”

The goal of the program founded in 2014 is to prepare graduate students for science, technology, engineering or mathematics careers deemed critical to the DOE Office of Science mission.