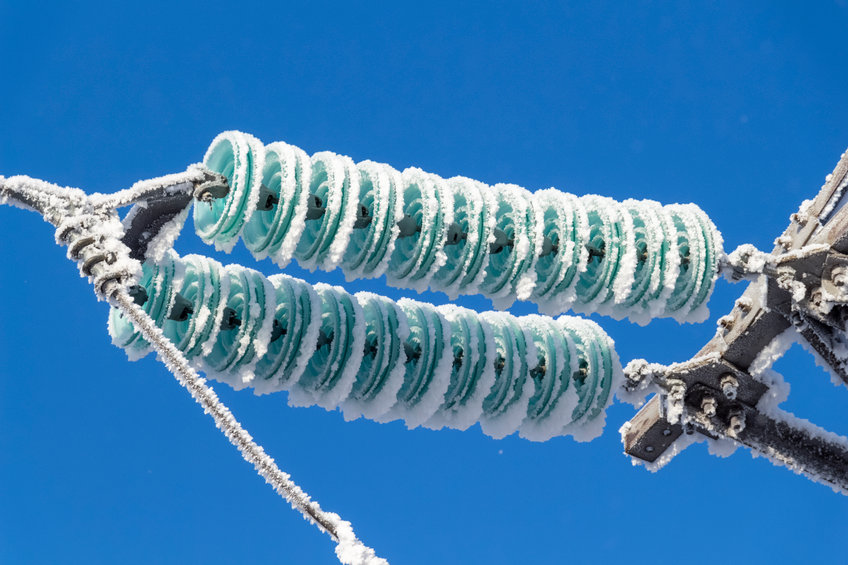 HOUSTON – (Feb. 15, 2022) – Last February’s severe winter storm caused sustained peaks in demand for electricity across Texas, triggering tremendous stress on the state’s power grid and widespread outages lasting days. Now a new report from Rice University’s Baker Institute for Public Policy examines why the winter storm caused this deadly electricity supply crisis and how it could have been avoided.

The 2021 storm battered Texas with freezing temperatures, snow and ice during a sustained period last February. But the state’s power grid, operated by Electric Reliability Council of Texas (ERCOT), is designed to handle extreme demand only over relatively short periods of time in summer.

“The extreme cold temperatures over February 12-17 drove demand to levels typically seen on the hottest days in August, but for much longer periods of time,” wrote Baker Institute Rice Faculty Scholar Peter Hartley, research manager Elsie Hung and Kenneth Medlock, senior director of the institute’s Center for Energy Studies, in their report.

“Although demand management programs may have sufficed to avoid load shedding in the absence of supply problems, high demand coupled with supply problems produced disaster,” they continued.

Hartley, Hung and Medlock found “bureaucratic failure in identifying and addressing risks along fuel supply chains” as the biggest problem, but failures in all forms of energy generation combined to take the system to the brink of collapse.

The demand for electricity during the winter storm likely fell within the range of peak daily summer demands in August 2020, according to the report. But in August 2020, those demands typically lasted for only a few hours. The high demands in February 2021 persisted for a number of consecutive days. This would have stressed the grid even if it had operated as planned, the authors argue.

“If resources on the ERCOT grid had responded in February 2021 as they did in August 2020, market balance may have been possible without involuntary load shed,” the authors wrote. “However, that possibility could not be realized due to a lack of adequate winter weather preparations and fuel supply deficiencies resulting from lack of coordination between the electricity and natural gas systems.”