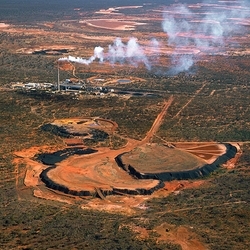 HOUSTON – (April 20, 2020) – The global push to convert the world to electric vehicles will cause supply chain complexities that could undermine the alternative energy transition in the United States, according to a new report from Rice University’s Baker Institute for Public Policy. 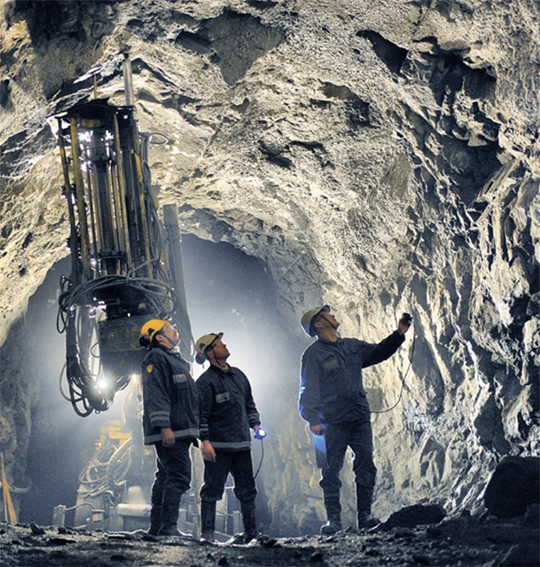 While Russia holds significant leverage in influencing oil and gas prices, it pales in comparison to China’s position in several strategic industries critical to the energy transition, says Michelle Michot Foss, fellow in energy and materials at the Baker Institute.

“From our case study and supporting analysis, it is becoming increasingly clear that China has positioned itself as a gatekeeper to the energy transition, with broad implications for strategic planning in the United States,” according to the report she co-authored with Jacob Koelsch, a research intern at the Baker Institute.

Nickel is critical to battery-powered vehicles; nickel sulfate is a key ingredient in cathode precursors for the lithium-ion batteries they use. Indonesia is home to the largest nickel reserves in the world, and the privately owned Tsingshan Holding Group has made significant investments in the country. Based in China, Tsingshan operates the world’s largest nickel syndicate — including nickel ore mining, nickel refining, purification, ferronickel production, crude steel production, logistics, port management, trading and transportation.

Between 2010 and 2021, worldwide nickel usage grew almost 90%. This surge occurred mostly in China, driven by steel manufacturing. Batteries currently comprise about 7% of nickel demand, but this could increase to one-third of nickel consumption by 2040, which could create a disruptive supply chain environment for the U.S., according to the report.

China’s status as a battery gatekeeper -- along with its stationary storage capabilities in power grids and its emergence as the “factory to the world” on energy, non-fuel minerals and other key commodities -- presents major challenges according to Foss. Its model of economic “soft power” has crept into commodity warehouses, EV factories and everything in between, giving Chinese entities significant control over several links of these critical supply chains.

Government incentives can boost electric vehicle sales in the U.S., she said, but policies to incentivize EV adoption will still be disrupted by inadequate infrastructure. The U.S. faces a number of problems, including unstable raw material supply chains, insufficient battery manufacturing capacity and a lack of infrastructure to power EVs or supplement intermittent supplies of wind and solar power.

There are also “unanswered questions about how to even finance electrification or road construction and maintenance given lost revenues from fuels taxes,” Foss said.

“In an era of unparalleled geopolitical friction, how China’s dominance will affect emissions reduction goals in places like the United States and Europe remains to be seen,” she wrote.