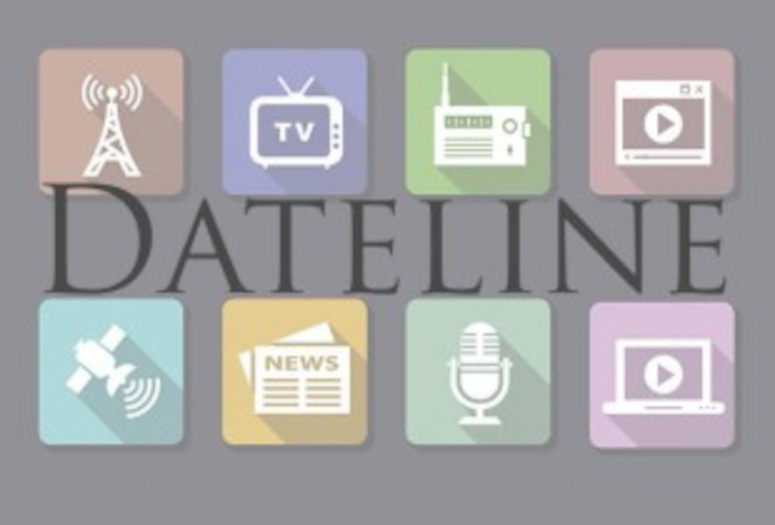 With us or with them? In a new Cold War, how about neither.
Tony Payan, the Françoise and Edward Djerejian Fellow for Mexico Studies and director of the Center for the United States and Mexico at the Baker Institute for Public Policy, is quoted. He is also featured in a radio broadcast about Mexico-Texas relations.
New York Times (Subscription is required. This article also appeared in more than 20 other media outlets.)
https://nyti.ms/3rOD3n8
KERA-FM (Dallas)
https://bit.ly/3EJbzVo (This broadcast also aired on KUT-FM in Austin and KSTX-FM in San Antonio.)

To get into the Ivy League, ‘extraordinary’ isn’t always enough these days
Rice is mentioned.
Wall Street Journal (Subscription is required.)
https://on.wsj.com/3KbXsJ5
Did middle-class roots keep this high-achieving Texan out of Ivy League schools?
Fort Worth Star-Telegram (This article also appeared in News Break.)
https://bit.ly/3xNEAOh

BeReal: Hype or hit? What to know about the Gen Z photo-sharing app climbing the charts
A story on the app BeReal cites an article in the Rice Thresher.
TechCrunch (This article appeared in more than 25 other media outlets.)
https://tcrn.ch/38nTobK

10 must-read books to understand climate change and how you can make a difference
“Being Ecological,” a book by Timothy Morton, the Rita Shea Guffey Chair in English, is featured.
The Better India
https://bit.ly/3kbCf7z
Timothy Morton on the hyper-object and thinking ecologically
Blueprint for Living on PlayerFM
https://bit.ly/3xRWbob
‘ABC Radio National’
https://bit.ly/3kaZnDf

Why hiring friends and family might be good for business
An article mentions that Rick Wilson, the Herbert S. Autrey Professor of Political Science and professor of statistics and psychology, co-conducted the featured research.
Raidió Teilifís Éireann
https://bit.ly/36NSKnq

The most beautiful college campus in every state
Rice is mentioned in a slideshow.
MSN (This Espresso Communication article also appeared in MSN New Zealand and MSN Australia.)
https://bit.ly/3Lf4cHv

I SEE U, Episode 45: A higher power to the people
Victoria Massie, assistant professor in anthropology and a faculty affiliate in the Medical Humanities Program, the Center for African and African American Studies and the Center for the Study of Women, Gender and Sexuality, is featured.
Houston Public Media
https://bit.ly/3Mxy9TF

OnlySky has a singular mission: Unite the nonreligious
Anthony Pinn, the Agnes Cullen Arnold Professor of Humanities and founding director of Rice's Center for African and African American Studies, is mentioned.
Zenger (This article also appeared in Religion Unplugged.)
https://bit.ly/3OBsEVF

WNYC-FM (New York)
A collaborative study by researchers at Rice and the University of Pittsburgh that found natural disasters widen the racial wealth gap is cited.
https://bit.ly/3kd9mb8 (This broadcast also aired on more than 20 other National Public Radio affiliate stations.)

Houston Public Media suspends Chevron partnership after backlash over sponsored content
Rice Board of Trustees Chairman Bobby Tudor and Ken Medlock, senior director of the Center for Energy Studies at the Baker Institute for Public Policy, are mentioned.
Current
https://bit.ly/3kcvdiU

The Mr. and Mrs. degree: Which colleges have the highest marriage rates?
Rice is mentioned.
Institute for Family Studies
https://bit.ly/399xauh

‘Reach for The Stars’ festival STEM dari Houston
An article features "Reach for the Stars: An outdoor STEM festival for middle school girls,” which was held April 9 at Rice.
Kompasiana (An English translation is not available.)
https://bit.ly/3OALKva

Rice University geobiologist tapped for Antarctic drilling mission
Rice geobiologist Jeanine Ash is participating in an Antarctic mission that aims to recover the first direct evidence that can answer one of the biggest questions about 21st-century climate change: How much will sea level rise and how fast?
https://bit.ly/3kbiv40

NSF-backed project to examine ‘electrifying everything’ in Houston, LA
A new National Science Foundation-funded study from a Rice anthropologist will explore how two of the nation’s largest cities are embracing an electric future. The 18-month research project will be the world’s first major anthropological study of the politics surrounding “electrify everything” movements. Dominic Boyer, a professor at Rice and a University of Southern California Berggruen Institute fellow for 2021-22, is principal investigator on the project.
https://bit.ly/3vHxF6D