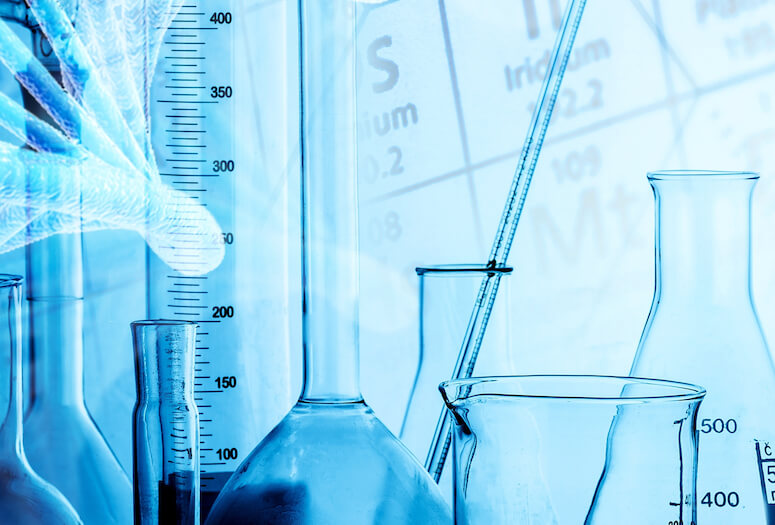 Three professors will bolster cancer research at Rice University when they join the faculty with $8 million in recruitment grants from the Cancer Prevention and Research Institute of Texas (CPRIT).

The grants to Rice were among 17 CPRIT awarded on May 18, worth nearly $48 million, to bring cancer researchers from across the country to Texas institutions.

Renata comes to Rice from the Scripps Biomedical Research Institute at the University of Florida. He studies enzymes’ ability to catalyze highly selective chemical reactions, and how to make use of advances in microbial genomics to solve particularly challenging problems. These include the scalable synthesis of bioactive natural products and their analogues to fight disease.

“Traditional organic chemistry approaches the preparation of these molecules through purely chemical means, but there are limits to what that can do,” he said. “So our approach will be to try to marry the natural ways of making molecules to the synthetic way and get the best of both worlds.”

Renata earned a bachelor’s degree from Columbia University in 2008 and his Ph.D. from the Scripps Research Institute in 2013, where K.C. Nicolaou, Rice’s Harry C. and Olga K. Wiess Professor of Chemistry and a pioneer in organic synthesis, chaired his thesis committee. He joined the Scripps faculty in 2016 after serving as a postdoctoral researcher at the California Institute of Technology.

Yruegas joins Rice after several years as a postdoctoral research associate at Princeton University following her Ph.D. studies at Baylor University. At Baylor, the Texas native worked on the incorporation of boron atoms into organic and bioactive molecules for electronics or to enhance drugs, which sparked her continuing interest in main group chemistry.

Her Rice lab will turn its focus to catalytic processes that employ alkaline earth metal complexes that include calcium and magnesium. “These elements are among the top 10 in abundance in the Earth's crust and have low toxicity, potentially providing safer catalysts for large-scale chemical processes” Yruegas said.

“When you do pharmaceutical chemistry on a large scale, you have to think about how to get rid of impurities such as metals from your drug candidate,” she said. “These alkaline earth metals are biocompatible, which can dramatically simplify the purification process.”

Yruegas first came to Rice to speak at the Gulf Coast Undergraduate Research Symposium about a decade ago. “It was the first time I presented research to people outside of my university, and it was a great experience,” she recalled. “I’ve kept that in mind. I’m passionate about diversity and getting people involved in science, and Rice has a big emphasis on that.”

She earned a bachelor’s degree at Texas A&M University in 2014 and a doctorate at Baylor in 2019, both in chemistry. As a fifth-year graduate student at Baylor, she was named to the Periodic Table of Younger Chemists (where she represents erbium) and was featured in a video.

Dai is a systems biology departmental fellow at Harvard Medical School and technology development fellow at Wyss Institute for Biologically Inspired Engineering, where his focus is on detecting and profiling single protein molecules in cells.

“My lab is interested in developing methods to better understand and interact with biological systems,” Dai said. “We want to build things from the bottom up to understand cellular states and fates in the context of cell differentiation, development, disease and cancer progression.”

At Rice, he plans to work on high-throughput methods to study the proteome, “the entirety of proteins that are the functional machines inside our cells.”

“Study of the proteome has generally lagged behind that of nucleic acids, as technologies like whole-genome or single-cell sequencing are quite mature,” he said. “We’re developing novel approaches that combine biochemistry, biophysics and microfluidics to study thousands of proteins together in a way people have never tried before.”

CPRIT was created by the Texas Legislature and approved by a statewide vote in 2007 to lead the Lone Star State’s fight against cancer. In 2019, Texans voted to continue CPRIT with an additional $3 billion investment. To date, the agency has awarded $2.9 billion in grants. 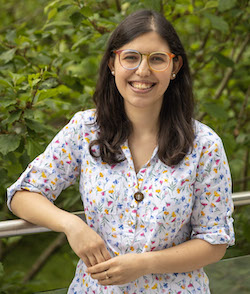 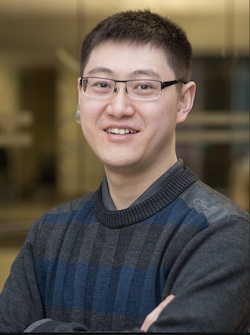