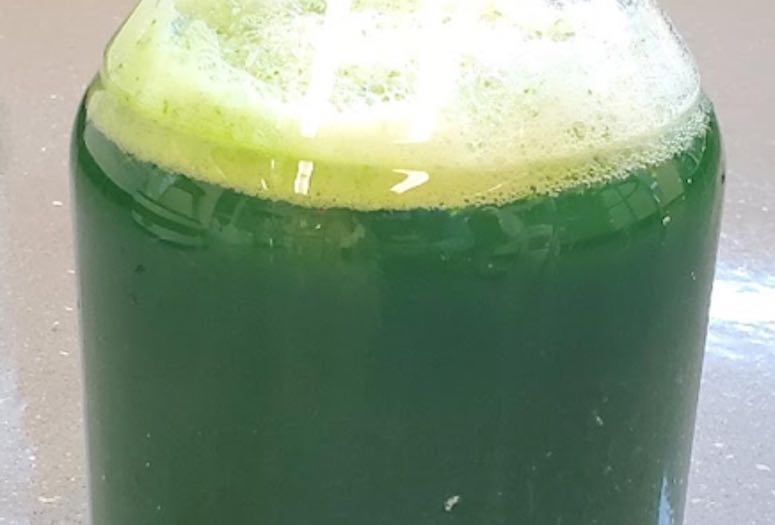 A bacterial bully that takes advantage of two distinct metabolic processes could help streamline the fermentation of foods like yogurt, cheese and even beer and wine.

According to scientists at Rice University and the University of California, Davis (UC Davis), bacteria used widely in fermentation combine two systems not previously known to coexist to acquire the fuel they burn for energy.

The hybrid metabolism of lactic acid bacteria (LAB) is the focus of a study published in eLife and led by Rice bioscientist Caroline Ajo-Franklin and UC Davis food scientist Maria Marco.

Their discovery could advance food and chemical production by enhancing LAB’s metabolic processes with a little electronic encouragement.

To produce ATP, the energy-carrying molecular compound cells need to live, LAB primarily employ fermentation, which produces ATP in the absence of oxygen. But LAB can also access respiration, which depends on oxygen.

“These are two very different things, to the extent that we classify bacteria as basically one or the other,” Ajo-Franklin said. “There are examples of bacteria that can do both, but that’s like saying I can ride a bicycle or I can drive a car. You never do both at the same time.

“What we discovered is a LAB that blends the two, like an organism that’s not warm- or cold-blooded but has features of both,” she said. “That’s the big surprise, because we didn’t know it was possible for an organism to blend these two distinct metabolisms.”

She said that while the common bacteria they studied, Lactiplantibacillus plantarum, depends predominantly on fermentation, “when we put them under particular circumstances where we’re inducing redox stress — providing them with a carbon source that makes it harder to make lactate — they’ve got to do some workarounds. That’s when the new metabolism kicks in.”

The study began with a puzzle: the realization that genes responsible for the electron transfer pathway in mainly respiratory organisms also appear in the LAB genome. “It was like finding the metabolic genes for a snake in a whale,” Ajo-Franklin said. “It didn’t make a lot of sense, and we thought, ‘We’ve got to figure this out.’”

While the Davis lab studied the genome, the Rice lab carried out fermentation experiments on kale.

“We performed some initial experiments with cabbage, since that’s a known fermented food — sauerkraut and kimchee — in which lactic acid bacteria are present,” she said. “But there were technical difficulties and it didn’t turn out so well. So we looked for another food to ferment where LAB could be found in its ecological niches.

“Kale has compounds like vitamins and quinones that lactic acid bacteria use as cofactors in their metabolism, and are also involved in interacting with the electrodes,” she said. “We also found fermenting kale to make juice was a trend. It sounded perfect for our biochemical reactors.”

The study showed LAB enhance their metabolism through a flavin-based extracellular electron transfer pathway, aka FLEET, that expresses two genes (ndh-2 and pp1A) associated with iron reduction, a step in the process of stripping and incorporating electrons into ATP.

Because LAB’s genome has evolved to be small, thus requiring less energy to maintain, the wide conservation of FLEET must serve a purpose, Ajo-Franklin said.

“Our hypothesis is this helps bacteria get established in new environments,” she said. “It’s a way to kick-start their metabolisms and outcompete their neighbors by changing the environment to be more acidic. It’s being a bully.”

That the FLEET pathway can be triggered with electrodes offers many possibilities, including minimizing food waste, she said. “We found we can use the hybrid metabolism in food fermentation,” Ajo-Franklin said. “Now we have a way to change how food may taste and avoid failed food fermentations by using electronics.”

“We may also find that this blended metabolism has benefits in other habitats, such as the digestive tract,” Marco said. “The ability to manipulate it could improve gut health.”

Ajo-Franklin noted LAB are commonly found in the microbiomes of many organisms, including humans. “You can already buy it in health food stores as a probiotic,” she said. “The human gut is an anaerobic environment, so LAB have to keep a redox balance. If it oxidizes carbon to gain energy, it has to figure out a way to reduce carbon somewhere else.

“Now we think if we provide another electron donor or acceptor, we could promote the growth of positive bacteria over negative bacteria.”