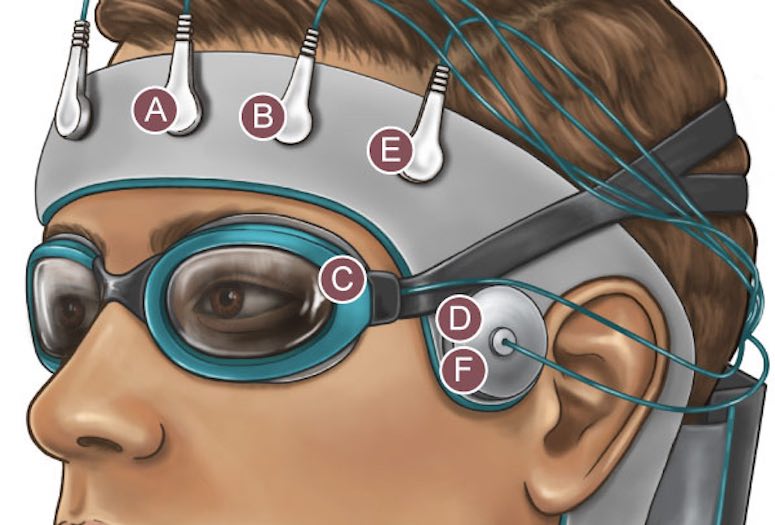 How well does your sleeping brain prepare you for a new day? Researchers at Rice University backed by the U.S. Army Military Operational Medicine Research Program 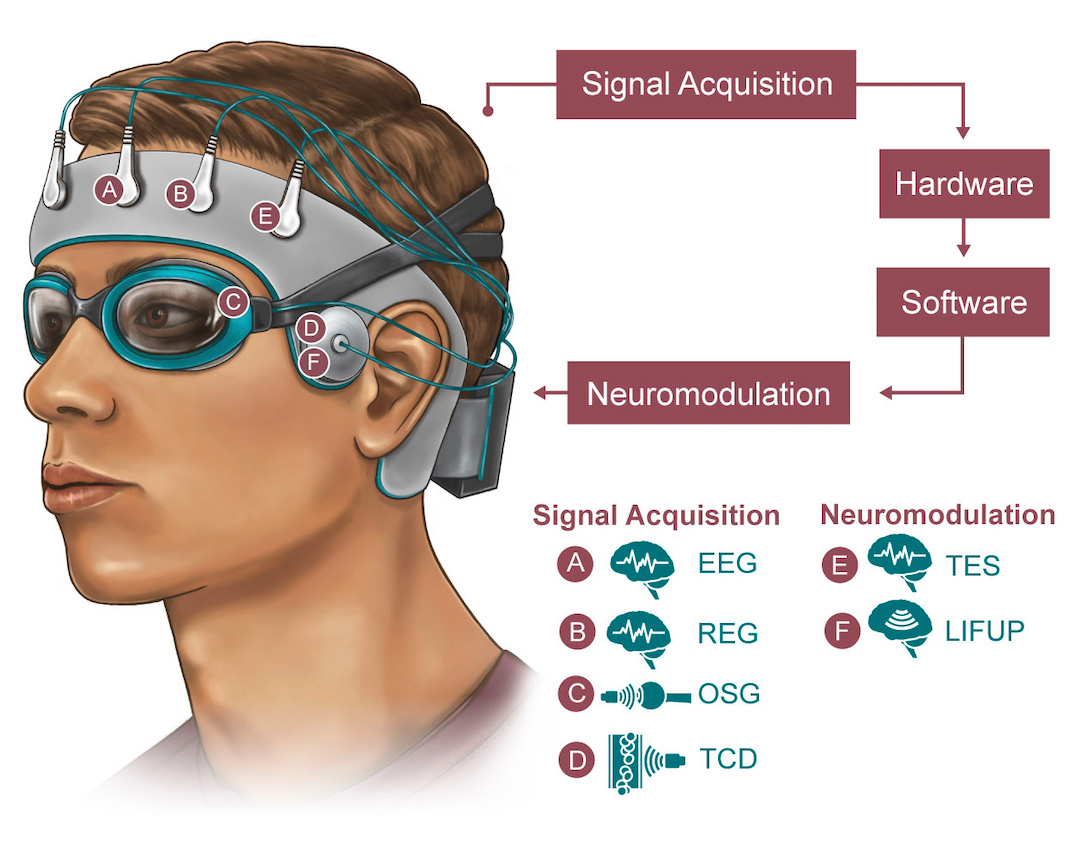 Engineers at Rice University’s NeuroEngineering Initiative in partnership with the Institute of Biosciences and Bioengineering (IBB) and physicians at Houston Methodist Hospital and Baylor College of Medicine will develop a “sleeping cap” to analyze the cleansing flow of fluid that drains the brain of common metabolic waste during sleep.

The $2.8 million award issued through the Medical Technology Enterprise Consortium is for the first year of what the research team anticipates will be a multiyear grant from the U.S. Army. The primary goal is to noninvasively measure and modulate the flow of cerebrospinal fluid as it circulates through the brain and clears waste.

Ultimately, the team aims to develop a lightweight, portable skullcap that can analyze and stimulate proper flow to treat sleep disorders in real time.

How sleep deprivation affects soldiers is of great interest to the military, said Behnaam Aazhang, director of the NeuroEngineering Initiative and the J.S. Abercrombie Professor of Electrical and Computer Engineering at Rice.

“They want to understand the glymphatic system and what happens when soldiers lack sleep,” Aazhang said. “If a measurement says the flow is not sufficient, that’s a red flag.”

The glymphatic system pumps cerebrospinal fluid into the brain during sleep, flushing misfolded proteins and other biochemical waste, a process first described only within the past decade.

The current gold standard to view fluid flow in the brain is magnetic resonance imaging, said Paul Cherukuri, executive director of the IBB.

“Since an MRI can’t be easily transported, the Department of Defense asked if we can design a small, portable cap that can measure and modulate the brain health of warfighters during sleep to enhance their performance,” he said. “Developing this prototype will require us to start with off-the-shelf devices and learn from them in parallel with building our own sensor technology and algorithms at Rice.”

“What makes this exciting is that nobody’s ever attempted to build anything quite like this before,” Cherukuri said,

“We’re aiming for something practical and portable that is easy to use and can be available to soldiers and patients all the time,” Aazhang added.

Dr. Eugene Golanov and Dr. Gavin Britz of Houston Methodist became interested in the field after discovering disturbances in the glymphatic system after a brain hemorrhage.

“We demonstrated that abnormalities of this system affect the brain,” said Britz, the Candy and Tom Knudson Centennial Chair in Neurosurgery and director of the Houston Methodist Neurological Institute, who will lead the clinical effort. “Sleep is the body’s natural method of clearing these abnormalities.”

Houston Methodist approached Rice engineers to collaborate and develop a device to better understand and one day manipulate the glymphatic system.

“This unprecedented collaboration will not only give us more ideas for helping our soldiers in the field but also provide the spark for investigating and treating all brain diseases quickly and in real time,” Britz said. “This will crack open a new field of gathering brain data noninvasively, and it’s never been done before.”

Rice engineers will develop the technology to be evaluated at Houston Methodist and Baylor through work with healthy volunteers and patients. They expect to use several techniques, including ultrasound stimulation and electromagnetic signaling, to measure interstitial fluid as it flows out of the brain to the lymphatic system for disposal.

Aazhang and Cherukuri, along with Rice electrical and computer engineers Taiyun Chi, an assistant professor, and Ashok Veeraraghavan, a professor, will collaborate on the hardware and software development.

Golanov, a professor of research and co-director with Britz of the hospital’s Cerebrovascular Research Lab, and senior scientist Angelique Regnier-Golanov will be part of the effort at Houston Methodist. At Baylor, Dr. Fidaa Shaib, an associate professor of medicine in the section of pulmonary, critical care and sleep medicine, will oversee sleep assessment, evaluation and monitoring.

The final device will ideally combine and analyze multiple streams of data through machine-learning software to be developed at Rice. The merged data will eventually allow clinicians to get a real-time picture of how well the brain is clearing itself.

To start, Houston Methodist and Baylor clinicians will gather data from participants through sleep questionnaires, activity and sleep-tracking devices and commercially available headsets that monitor cerebrospinal fluid flow and compare them with MRI results.

“While humans spend almost one-third of their lives sleeping, a unifying theory about the role of sleep and its impact on human survival and function has not been identified yet,” Shaib said. “Technologies that facilitate clearing wastes and preventing their deposition in the brain are relevant to patients with sleep disorders, especially those at risk for such neurodegenerative diseases as Alzheimer’s.”

The researchers expect to deliver preliminary results of their work in a year.