Ultimate field trip will be out of this world 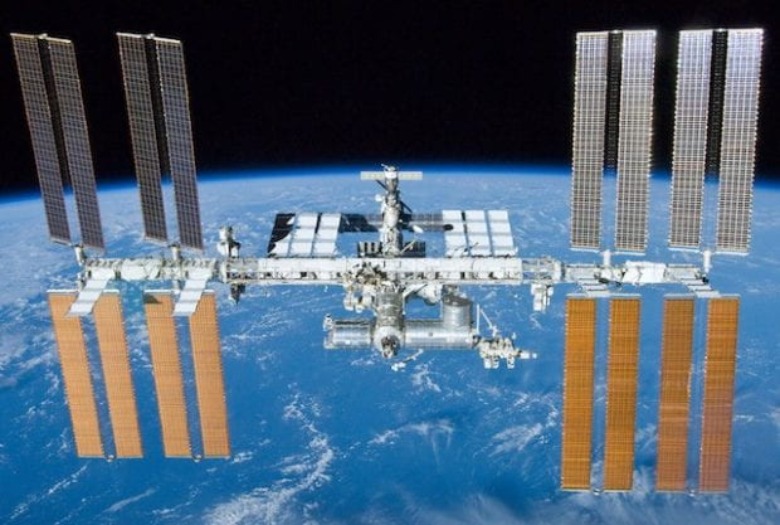 HOUSTON – (March 29, 2021) – While it may be virtual, the Rice Space Institute (RSI) has organized the ultimate spring trip for grade school students.

Youngsters in Houston, Ecuador and Scotland will be face to face with astronauts Kate Rubins and Mike Hopkins aboard the International Space Station on April 8 for a space Q&A session through NASA’s STEM on Station initiative. The downlink is the centerpiece of a two-hour watch party spanning the three regions.

The public is invited to listen in from 8 to 10 a.m. Central time by registering for the event at https://event.webinarjam.com/register/70/5o8nkanx. The 20-minute downlink will be broadcast on NASA-TV beginning at 9:15 a.m. Central.

After the downlink, astronaut Serena Auňón-Chancellor, who has served two stints aboard the station, will continue to answer students’ submitted questions. The watch party will also feature Bonnie Dunbar, a veteran of five space shuttle missions, as well as welcome messages from Houston Mayor Sylvester Turner, Rice President David Leebron and officials in Ecuador and Scotland.

The event came together through the leadership of Rice astrophysicist and RSI Director David Alexander, whose goal is to help young students appreciate the importance of collaboration in science and engineering.

Alexander and Rubins had co-authored a 2018 paper on wearable technologies and reconnected at a Houston Spaceport Lecture last year. “Kate said, ‘I’m going back up in August, and I get to pick a live crew event. Would RSI be interested?’” he recalled.

Alexander immediately saw the opportunity to organize a cross-cultural live event for students and astronauts. “I’d been thinking about how to connect schools in Houston and Scotland (Alexander’s homeland) for a while,” he said.

When the pandemic canceled his planned 2020 trip to Houston’s sister city of Guayaquil, Ecuador, Alexander decided to loop in colleagues in that country as well.

“We solicited questions from about 30 schools or so resulting in a selection of 45 student questions,” Alexander said. He expects the on-station astronauts will have time to answer about 15 or 16 of these, and Auňón-Chancellor will address the rest.

He noted the watch party will feature the recitation of three poems, representing each of the regions, including one especially written for the event by Avalon Hogans, a student at the Kinder High School for the Performing and Visual Arts in Houston.

Rubins and Hopkins are currently on station with astronaut, native Houstonian and Rice alumna Shannon Walker. Walker got all three of her degrees from Rice and has been serving her second stint aboard ISS as part of SpaceX Crew-1 since launching last November.

The event, titled “Let’s Talk Space -- Beaming Schools from Scotland, Houston and Ecuador Onto the Space Station,” is a joint venture between RSI, Scottish Enterprise, Guayaquil Space Society in Ecuador, Connect Communications in the United Kingdom and the University of Edinburgh. Science writer and broadcaster Kim McAllister of Connect will moderate the watch party.

Alexander had hoped to host Houston students at Rice for the event. “We were assuming COVID-19 would have been in the rearview mirror by now, but everything had to go online,” he said.

But he never lost sight of making the event as “international” as the station itself.

“Being a proud Scot here in Texas, Scotland was the first place on my list,” Alexander said. “Together with Houston and Guayaquil in Ecuador we have the opportunity to not only explore space but different cultures. We’re hoping it will be the start of something exciting, creating great relationships and inspiring students to pursue opportunities in the space sector.”

This news release can be found online at https://news.rice.edu/2021/03/29/ultimate-field-trip-will-be-out-of-this-world/

Students in Houston, Scotland and Ecuador will participate in a live Q&A with astronauts aboard the International Space Station in an event organized by the Rice Space Institute. (Credit: NASA)