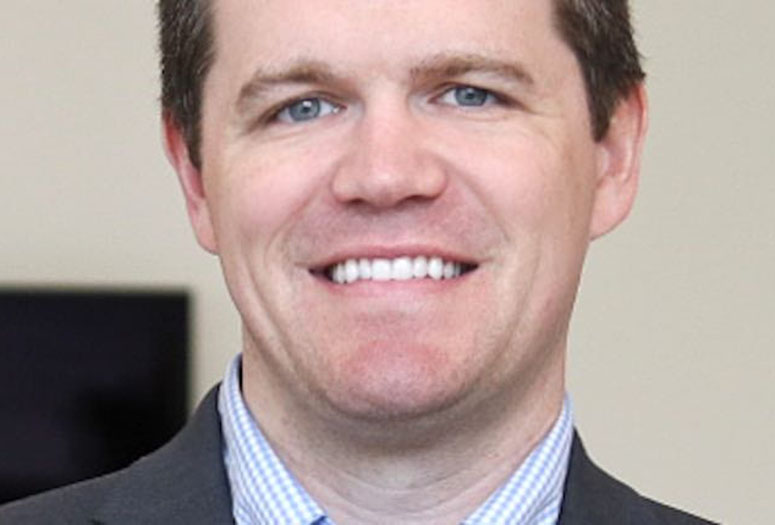 HOUSTON – (Sept. 21, 2021) – Time-released drugs are about to get a geometry lesson, thanks to bioengineers at Rice University.

Injectable drugs meant to last days, weeks or months often offer diminishing returns because their contents dissolve at an uneven rate. Bioengineer Kevin McHugh of Rice’s George R. Brown School of Engineering has received a five-year, $1.9 million National Institutes of Health grant to fix that by refining the shapes of their microscopic particles.

His lab’s initial goal is to provide a platform that offers better drug performance and the prospect of fewer injections for patients.

The grant administered by the National Institute of General Medical Sciences will allow McHugh and his team to refine the morphology of drug particles meant to degrade over long time scales. He said most particles delivered now release less and less of their contents over time, which can result in too much drug early on and not enough at later time points.

“The earliest controlled-release and most clinically advanced injectables are all made of the same polymer, poly(lactic-co-glycolic acid),” said McHugh, an assistant professor of bioengineering who joined Rice as a CPRIT Scholar in 2019. “It’s super common, but your control over drug encapsulation and release is rather limited because it is bulk-degrading. There’s almost always a burst of the drug released right away, and then the rate decreases.

“They’re good enough in some cases, but we’d like to expand the types of drugs compatible with these systems as well as the duration over which controlled-release formulations can act,” he said. “We’re trying to leverage structure-function relationships to make particles that act predictably over their lifetimes by controlling their surface area.”

McHugh is also interested in using the delivery system to release biological drugs -- those produced from or with components from living organisms -- whose usage has increased dramatically over the past decade due to their specificity and potency.

He said labs have only recently gained the ability to design and 3D print prototype particles that measure in tens to hundreds of microns, small enough to slip through a needle into a patient’s tissue.

“These won’t be nanoparticles to inject into the blood,” McHugh said. “Like a vaccine, they would be injected into muscle and they’ll stay there and release their drugs. For chronic diseases, the idea would be to get a systemic drug level that is constant, high enough to be effective and low enough to maintain safety.

“But there’s also the opportunity to treat a specific site, like a tumor,” he said. “You can administer these particles within the tumor and have them release cancer drugs for the next month.”

Ultimately, McHugh said the strategy can be extended to multipurpose injections that deliver drugs in sequence when and where patients need them. That could dramatically reduce the number of injections they have to endure and also improve patient adherence to dosing schedules, which can be as low as 50% for some chronic diseases.

Read the abstract at https://reporter.nih.gov/search/92Fo9qp2f0aiiaUgxEO8yQ/project-details/10277139. 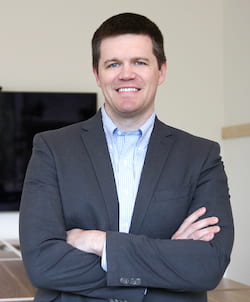