Rice Cinema returns with a full schedule of films for fall

'The movies are back' on the ground floor of Sewall Hall. 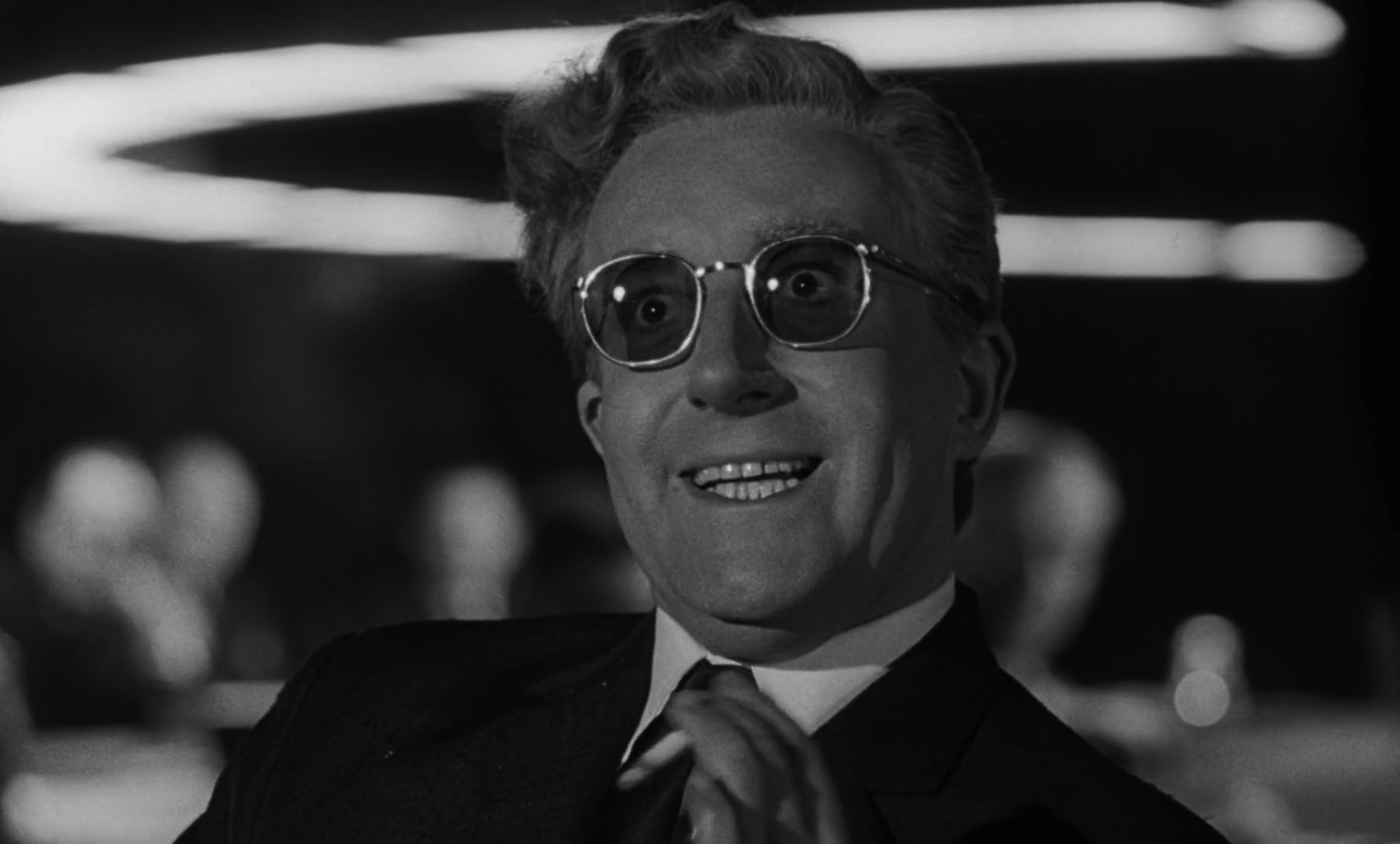 The Rice Cinema reopened Oct. 1 with a Mads Mikkelsen film that had the audience in stitches. Their laughter was music to the ears of Tish Stringer, who took it all in from the projection booth in the cinema’s new space on the ground floor of Sewall Hall.

Following the cinema’s monthslong move out of the Rice Media Center -- which was demolished in July to make way for a new Visual and Dramatic Arts building, -- and many more months prior to that operating under pandemic restrictions, Stringer is thrilled to once again screen films in person.

“I was noticing this weekend that people were laughing together at the movie, like 30 people all laughing the same things, and I hadn’t heard that in a long time,” said Stringer, the film exhibition and production program manager in the Department of Visual and Dramatic Arts (VADA). “It was very sweet and cool. I’m excited that the movies are back.”

Rice Cinema kicked off its full slate of screenings this fall with a film series sponsored by the Royal Danish Consulate General of Houston, which featured four landmark movies from Denmark across two weekends.

Throughout October, the cinema will screen everything from the Kubrick classics “Dr. Strangelove or: How I Learned to Stop Worrying and Love the Bomb” (Oct. 15) and “The Killing” (Oct. 16) to documentaries about “The Sparks Brothers” (Oct. 22) and “The Kids of Santa Fe: The Largest Unknown Mass Shooting” (Oct. 13), directed by Charlie Minn.

Current box office hits are slated, too: “The Green Knight,” an adaptation of the 14th-century Arthurian text “Sir Gawain and the Green Knight,” will screen Oct. 30 in a joint presentation with the Department of Medieval and Early Modern Studies.

“We're getting back into the normal swing of things,” said Charles Dove, director of the Rice Film Program. That includes hosting directors and other filmmakers at the screenings, such as Minn’s upcoming appearance Oct. 13.

The director will speak at the screening of his documentary on the 2018 shooting at Santa Fe High School, just south of Houston, in which 10 people were killed and 13 injured. His film features interviews with the survivors, portraits of the victims and an empathetic retelling of their stories.

“It's a really interesting film because it doesn't engage with the killer at all,” Dove said.

Programming will continue in November when Rice Cinema plays co-host to the Houston Cinema Arts Festival (HCAF) for the 12th year in a row, a testament to its importance in the city’s broader film and arts scene. Having celebrated its 50th anniversary last year, Rice Cinema has transcended any physical space; it’s a Houston institution.

With the program occupying an auditorium on the ground floor of Sewall Hall until the new VADA building is completed, the Rice Cinema has made some alterations since leaving its original home at the Media Center. So far that includes the addition of a custom sound system and a striking new marquee created by a group of Rice alumni who run a local fabrication firm.

Much of the cinema’s old equipment was too large or otherwise unsuitable for the temporary space, so Dove and Stringer made sure it was donated to other area organizations: its beloved silver screen, for example, went to the Orange Show while the Peugeot-sized digital projector now resides in the booth at the 5th Ward’s iconic DeLUXE Theater.

Amid the shuffle, Stringer was also able to bring in historic pieces from another landmark local cinema: the 82-year-old River Oaks Theatre, which closed last year.

“This is our calendar stand that we got from the River Oaks,” Stringer said, pointing to a bright blue stand near the entrance that matches the blue of the marquee above. She also rescued a pair of the River Oaks’ classic chrome-plated stanchions with a thick velvet rope strung between them.

Stringer places the stanchions alongside the rolling box office-on-wheels during evenings when the Sewall auditorium closes to chemistry lectures for the day and opens its doors to fans eager to see a new Bushwick Bill documentary (that’s coming Nov. 17 alongside the HCAF) or a talk by legendary Russian filmmaker Vitaly Manski, whose 2020 documentary “Gorbachev. Heaven” asks tough questions of the former — and final — Soviet president, Mikhail Gorbachev.

The first weekend in the new cinema space went smoothly, Dove and Stringer said, which only makes them more excited for what’s still to come.

New projectors and programming are on the horizon, and already, they pointed out, the parking situation is far more convenient than before, with discounted rates available at the Founder’s Court lot right across the street. And with the cinema more centrally located on campus than before, they’re keen to see more students take advantage of the screenings taking place right in their own front yard.

“We will be evolving and getting better and better as time goes on,” Stringer said.

For a full lineup of Rice Cinema events and screenings, visit rice.edu/rice-cinema.