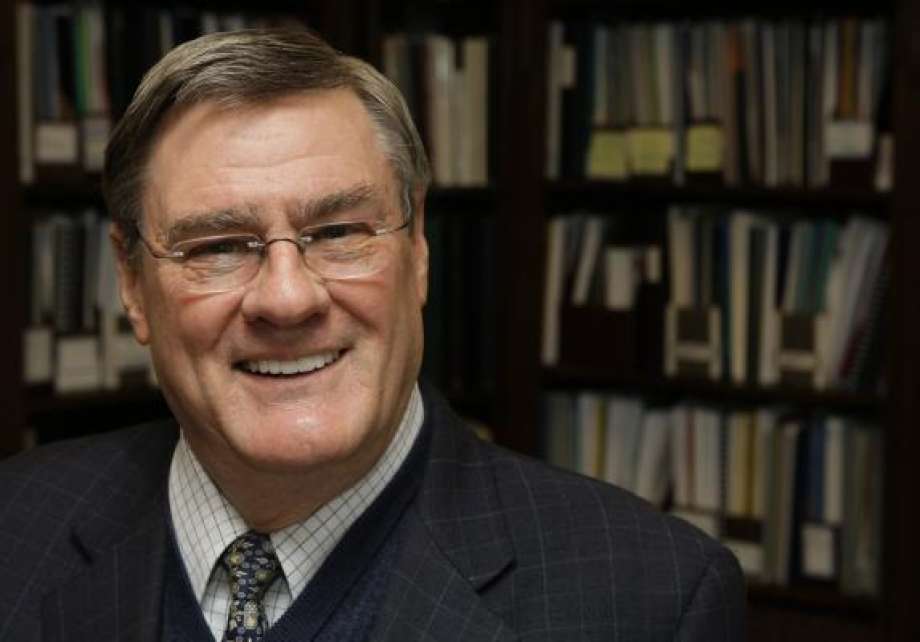 The Legacy Award — which has been bestowed upon only 13 people — celebrates the pioneering work of the world’s top university-based entrepreneurship leaders. Gill, professor of the practice of entrepreneurship at Rice's Jones Graduate School of Business, was honored for his decades-long commitment to entrepreneurship education and passion for supporting and mentoring students. 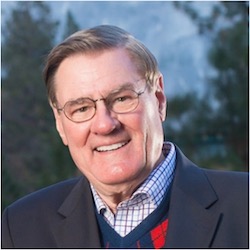 In Gill’s 20 years of teaching at Rice, more than 5,000 students and more than 150 guest speakers from the entrepreneurial and venture capital worlds have taken part in his courses. His boot camps have included participants from more than 25 universities.

His Life Science Entrepreneurship course was one of the first Rice Business opened to any graduate student on campus or at any of the Texas Medical Center (TMC) institutions. It strongly encourages networking and directly led to the formation of Enventure, a group that provides vital education, networking and support to aspiring life science entrepreneurs in the Houston region.

“In addition to supporting hundreds of entrepreneurs in his role as a venture capitalist, perhaps his greatest legacy as a supporter of entrepreneurship has been as a professor of practice at numerous universities and as a tireless mentor to thousands of young entrepreneurs in university settings,” said Steven Currall, founding director of the Rice Alliance for Technology and Entrepreneurship and former president of the University of South Florida.

Gill co-founded GOOSE Capital (formerly the GOOSE Society of Texas) in 2005 and grew the organization from six founding members to 25. The group of super-angel investors provided the grand prize at the first Rice Business Plan Competition, hosted by the Rice Alliance, helping it become the world’s largest and richest student startup competition.

Since 1997, the Linda and Jack Gill Foundation of Texas has donated more than $40 million to educational institutions and scholarship programs.

“We could not have asked for a more engaging, experienced, successful and talented professor of the practice in entrepreneurship and we thank Jack for all that he has given to Rice, the Jones School and all the local TMC institutions,” said Peter Rodriguez, dean of Rice Business.

In addition to Rice, Gill has served as an adjunct faculty member, lecturer and instructor at Indiana University, MIT, Harvard Medical School and Lamar University.