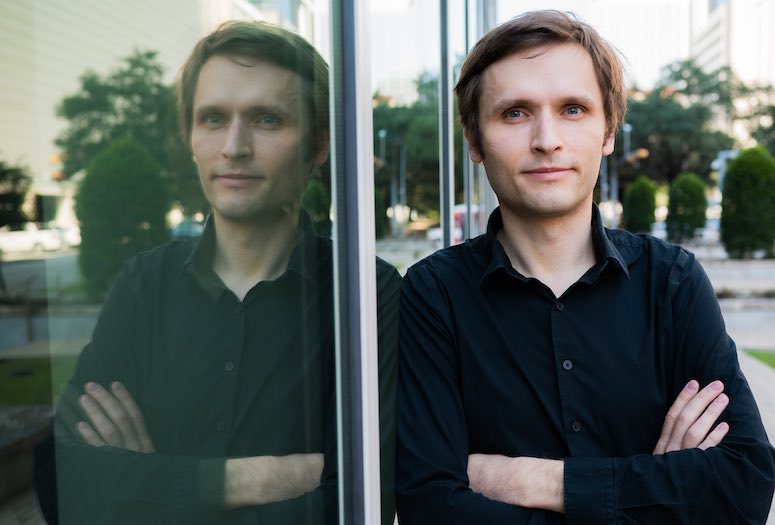 The physical markers of neurological ailments like post-traumatic stress disorder or Parkinson’s disease lie deep within the brain, and finding and restoring those neurons to health is one of the most challenging problems in science.

Rice University’s Neuroengineering Initiative is tackling the problem, and Jerzy Szablowski is in the thick of it. A prestigious Packard Fellowship to the assistant professor of bioengineering will be instrumental.

The award by the David and Lucile Packard Foundation is one of 20 given this year to early-career academics nationwide. Each will receive $875,000 over five years to pursue their research paths. Szablowski will be invited to present his work at the Packard Fellows’ annual meeting next September.

“This award allows us to start projects that are very innovative and very exciting,” said Szablowski, who joined Rice’s George R. Brown School of Engineering in 2020. “We aim to develop methods for interfacing with individual cells in the intact brain.

“The short story is that to understand the brain, we need to be able to monitor everything that happens inside, but the brain is very complex,” he said. “Every neuron could have a different function, and within each neuron there are multiple processes happening at once. You could open the skull and attach an electrode or optical fiber to every cell, and obtain a lot of information, but you’d damage the very brain you’re studying. That’s a bit of a conundrum.”

On the other hand, noninvasive systems like magnetic resonance imaging used to track brain activity lack the necessary precision, Szablowski said. “We’re trying to find a common ground through methods that can control and monitor multiple aspects of cellular physiology and allow cell-level precision, but are also noninvasive.

“To achieve this, we plan to develop new receptors and markers of activity that can control and monitor multiple aspects of cellular physiology,” he said. “These receptors can then be delivered to the brain via gene therapy.”

Szablowski said there is a way to deliver genes to specific parts of the brain, if not to specific cells, via ultrasound manipulation. “We hope to have single-cell precision 15 or 20 years from now,” he said.

Szablowski’s lab is developing a separate method to label regions of the brain at single-neuron levels to see markers characteristic of PTSD or other ailments. That, he hopes, would allow for more efficient and timely treatment.

“Brain disorders are really hard to understand, because we don’t really know what part of the brain corresponds to which disorder, and finding out is very difficult,” he said. “Our methods will help solve that problem, and could expose which cells are responsible for diseases like PTSD and bring them back to a normal state.”

Since the Packard Fellows program began in 1988, it has awarded $464 million to support 657 scientists and engineers from 54 national universities. Packard Fellows have gone on to receive awards and honors that include the Nobel Prizes in chemistry and physics, the Fields Medal, the Alan T. Waterman Award, the Breakthrough Prize, the Kavli Prize and elections to the National Academies of Science, Engineering and Medicine. Notably, all three U.S. women who won the Nobel Prize in the past three years are Packard Fellows: Frances Arnold, Jennifer Doudna and Andrea Ghez. 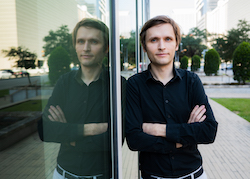