New members elected to Baker Institute Board of Advisors 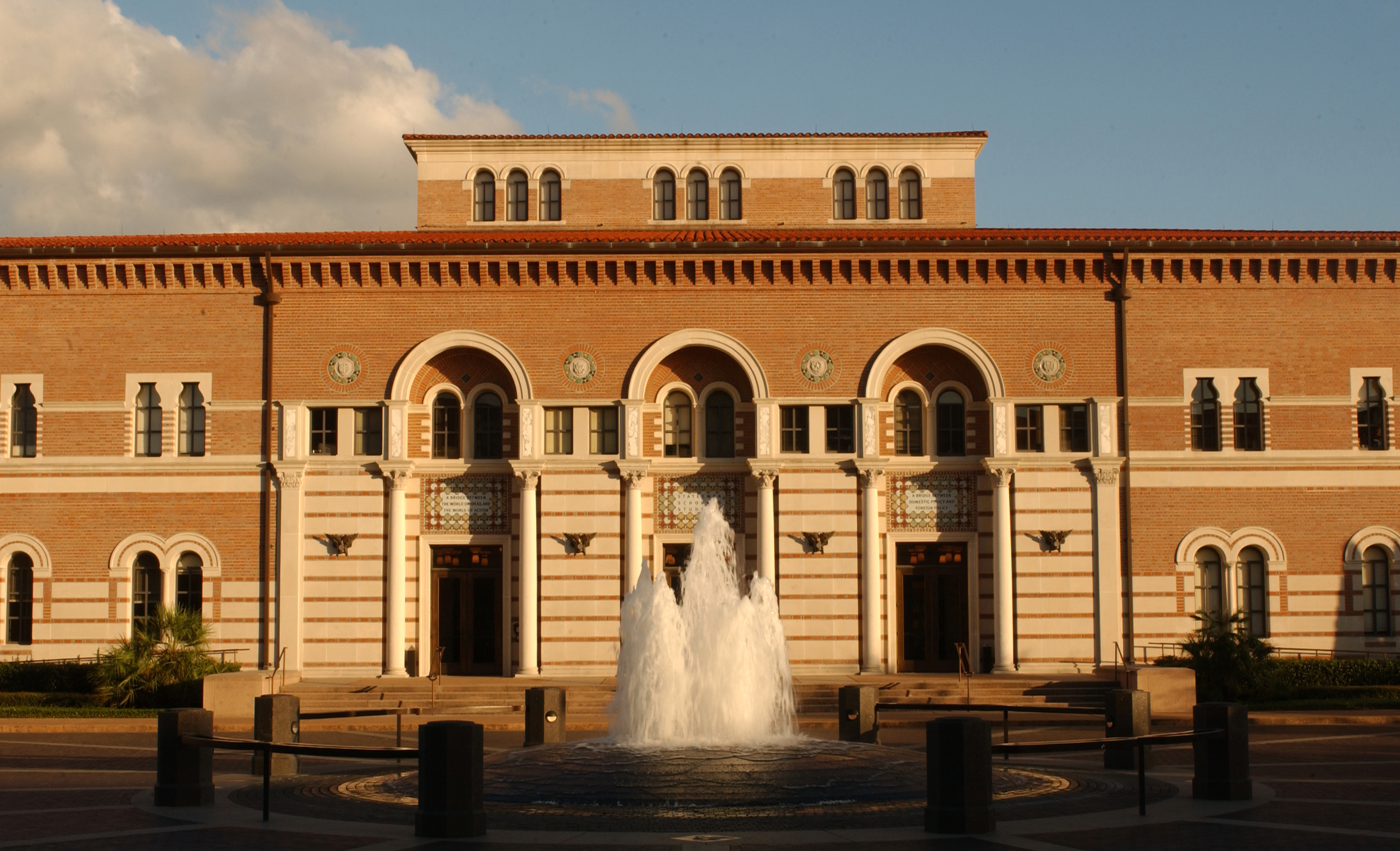 HOUSTON – (Oct. 15, 2021) – The Baker Institute Board of Advisors added eight new members in 2021, with expertise ranging from business and health to energy, finance and technology.

"The Baker Institute Board of Advisors plays an active role in helping to guide the institute's growth and impact,” said Edward Djerejian, director of Rice University's Baker Institute for Public Policy. "The impressive qualifications of the new members will enhance the Baker Institute's leadership role in nonpartisan, data-driven public policy research."

Brown is president and chief executive officer of Crown Castle International Corp., a nationwide portfolio of communications infrastructure. Brown holds a bachelor's degree in business administration from Baylor University. He serves on the board of directors of the Wireless Industry Association, the Baylor University Board of Regents and the Baylor College of Medicine Board of Trustees.

Cheng is a principal with Transnational Management Limited and has worked in diversified real estate investments since 1981. He is a graduate of the University of Southern California. Cheng has three children who are all graduates of Rice.

Falk is the retired executive chairman of Kimberly-Clark, where he served as chairman of the board and chief executive officer for 16 years. He serves on the boards of Lockheed Martin and the Federal Reserve Board of Dallas, and as a national governor of the Boys and Girls Clubs of America. Falk received his bachelor’s degree in accounting from the University of Wisconsin and a Master of Science in management from the Stanford Graduate School of Business.

Ladd is a managing partner at Stellus Capital Management LLC, a private investment firm based in Houston. He previously served as president of Duke Energy North America LLC and president and chief executive officer of Duke Capital Partners LLC. Ladd was elected chair of the Rice University Board of Trustees in 2020. He received a bachelor's degree in managerial studies and economics from Rice University and an MBA from the University of Texas at Austin.

Lummis co-founded Platform Partners LLC and serves as its chairman. He is a trustee of the Howard Hughes Medical Institute and Woodberry Forest School and served as a chairman of Baylor College of Medicine. He is a director at several privately held businesses. Lummis received his bachelor's degree from Vanderbilt University and his MBA from the University of Texas at Austin.

Smith is chairman and chief executive officer of Smith Graham and Co., one of the nation’s largest minority-owned investment management firms. He serves on the board of the Federal Reserve Bank of Dallas and the Greater Houston Partnership and is the current chairman of the Texas Southern University Foundation board. Smith received his bachelor's degree in business administration as well as an honorary doctorate degree from Texas Southern University.

Stern is president and chief executive officer of Houston Endowment, a private foundation with assets totaling approximately $1.8 billion. Prior to that she was executive vice president of Texas Children’s Hospital. Stern received her bachelor’s degree from the University of Texas at Austin, where she also received a Juris Doctor. She serves as a director on the boards of Invesco Funds, the University of Texas Law School Foundation and The Holdsworth Center, and chairman of the board of Good Reason Houston. She previously served as chairman of the board of St. John’s School and on the boards of the Federal Reserve Bank of Dallas and Texas Children’s Hospital.

Trevino is president of Southern Distributing and currently serves on the board of The Holdsworth Center. He is a member of the Jones Graduate School of Business Council of Overseers at Rice and a member of the Council on Foreign Relations. Trevino, who recently served as a member of the Rice Board of Trustees, earned a bachelor's degree from Rice and an MBA from the University of Texas at Austin.

"The board is most pleased to welcome Jay, Benjamin, Tom, Bob, Fred, Gerald, Ann and Memo as new colleagues," said Marc Shapiro, chairman of the Baker Institute Board of Advisors. "Their skills, wisdom and experience will continue to strengthen the board’s guidance for the institute."

Including the newly elected individuals, the Baker Institute Board of Advisors consists of 29 active members.

Baker Institute Board of Advisors: www.bakerinstitute.org/the-baker-institute-board-of-advisors