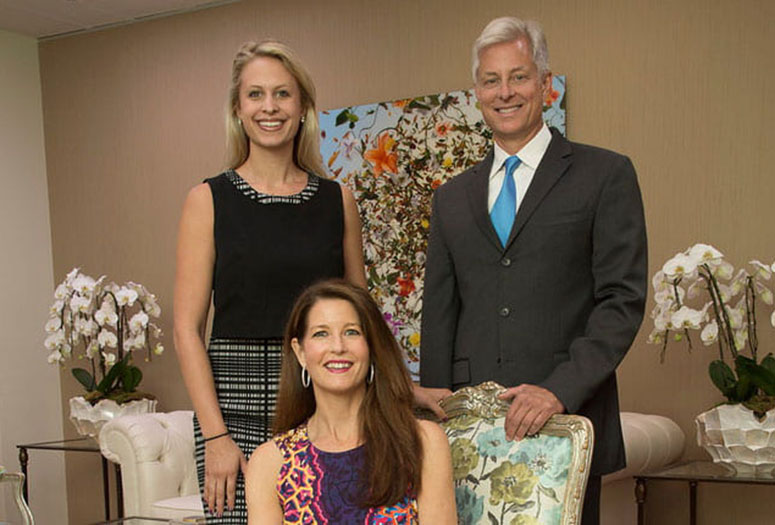 HOUSTON – (Sept. 22, 2021) – The Moody Foundation has granted Rice University $100 million to build a transformative new student center designed by one of the world’s premier architects and to create endowments supporting student opportunity and success, both as part of the center and in other areas of the university.

The Moody Center for Student Life and Opportunity, which will replace the existing Rice Memorial Center (RMC), will become a new focal point for the university’s 300-acre forested campus. It has been designed by Sir David Adjaye of Adjaye Associates, the prestigious architect whose other works include the Smithsonian Institution’s National Museum of African American History and Culture.

As part of the same gift, the Moody Fund for Student Opportunity will support an endowment dedicated to student programs physically anchored in the new student center and elsewhere in the university.

The $100 million grant matches the record for the largest gift in the university’s history. Since 1964, the Moody Foundation has contributed over $125 million to Rice.

“As a Rice University alumna, I know this gift will have a profound and lasting effect on the campus and its students,” said Elle Moody, a trustee of both the Moody Foundation and Rice. “This investment is supporting much more than just a building. We’re investing in every student, so they have access to pursue any endeavor whether it’s leadership, artistic, athletic, global or more.”

The new student center is an integral part of Rice's recently announced plans for a 20% expansion of the undergraduate student body by fall 2025. The existing center was built more than 60 years ago for a student body that was about one-fifth the size of the student population expected within the next four years. University leaders believe the new center and the activities it hosts will create a beacon at the heart of campus and a crucial element of students’ engagement with the broader Rice community, Houston and the world.

“We are extremely grateful for this extraordinary philanthropy in support of Rice students,” said Rice President David Leebron. “This gift will enable our students to broaden their engagements and experiences while at Rice in ways that will empower their success throughout their lives. It will also enable us to both connect more deeply with Houston and with the world. This will be the epitome of what an inclusive and outward-looking student center should be. It will serve the 21st-century understanding of the essential elements of student education, which go far beyond the classroom experience.”

Rice and the Moody Foundation are both deeply committed to accessibility and inclusion. The university is continuously developing programs to ensure that high-achieving, low- and moderate-income students enroll and succeed at Rice, including the Rice Investment, a generous financial aid package that’s opening doors for students who otherwise couldn’t afford an elite university education. Similarly, the foundation’s Generation Moody Education Initiative, which launched in 2018, provides a catalyst for exceptional educational opportunities for Galveston Island infants through high school and into post-secondary learning, ensuring their future success.

“The Moody Foundation exists to strengthen the future of Texas and Texans through educational investments like these,” said Ross Moody, Moody Foundation trustee. “With this gift, Rice University will set a global standard for the quality of the student experience and will be a place that transforms the lives of each and every student.”

The student center project is expected to break ground in early 2022. Current plans call for a few elements of the old RMC — the chapel and the cloisters — to remain intact, while most of the existing center would be demolished to make way for the new facility. Construction is expected to be finished in late 2023.

About the Moody Foundation
The Moody Foundation was established by W.L. Moody Jr. and Libbie Shearn Moody in 1942 to share their good fortune and make a difference in the lives of the people of Texas. Since then, the Foundation has pledged and awarded more than $1.8 billion in grants throughout the state to organizations that have educated, healed, nurtured and inspired generations of Texans. The Moody Foundation continues with a board of three trustees: Frances Moody-Dahlberg, Ross Moody and Elle Moody. Learn more at MoodyF.org and follow the Foundation on Facebook and Instagram for the latest updates.

About Rice University
Located on a 300-acre forested campus in Houston, Rice University is consistently ranked among the nation’s top 20 universities by U.S. News & World Report. Rice has highly respected schools of Architecture, Business, Continuing Studies, Engineering, Humanities, Music, Natural Sciences and Social Sciences and is home to the Baker Institute for Public Policy. With 4,052 undergraduates and 3,484 graduate students, Rice’s undergraduate student-to-faculty ratio is just under 6-to-1. Its residential college system builds close-knit communities and lifelong friendships, just one reason why Rice is ranked No. 1 for lots of race/class interaction and No. 1 for quality of life by the Princeton Review. Rice is also rated as a best value among private universities by Kiplinger’s Personal Finance.