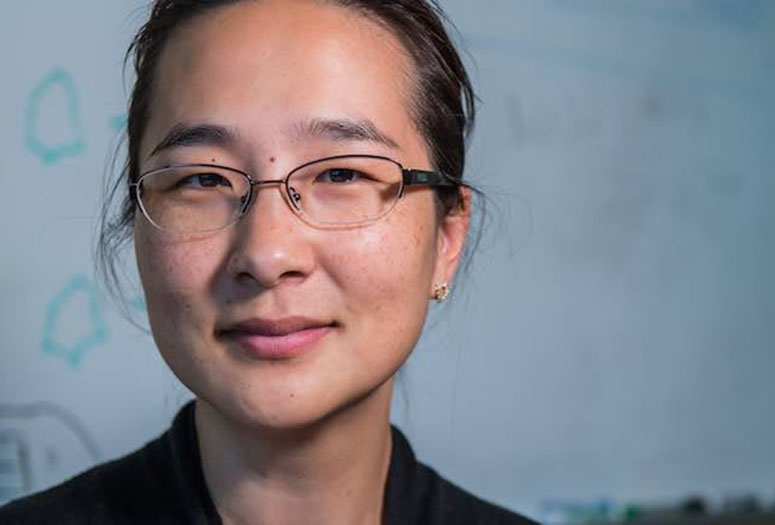 Rice University bioengineer Junghae Suh has been named a fellow of the American Institute for Medical and Biological Engineering (AIMBE).

She is one of 175 new fellows elected this year by peers and members of the college for her “significant contributions in synthetic virology and biomolecular engineering to design gene delivery technologies for controlled drug delivery,” according to the institute.

Suh, a professor of bioengineering, chemical and biomolecular engineering, and biosciences, and her Synthetic Virology Laboratory at Rice investigate and design viral gene delivery vectors for biomedical applications, including cancer and heart disease. The lab engineers the properties of natural viruses -- especially adeno-associated viruses -- to target diseased cells and cause controlled, systematic changes.

Her work has received support from the National Science Foundation (through a CAREER award for young faculty) and the John S. Dunn Foundation. She has also received major National Institutes of Health grants to research therapies for ovarian cancer and heart disease.

She earned a bachelor’s degree at the Massachusetts Institute of Technology in 1999 and her doctorate at Johns Hopkins University in 2004.

Suh will be inducted in a virtual ceremony on March 26 during the organization’s annual meeting.

AIMBE is an organization of leaders in medical and biological engineering that consists of academic, industrial, professional society councils and elected fellows who communicate with and respond to U.S. and state government agencies and lawmakers to advocate science and contribute to policymaking that benefits the public.