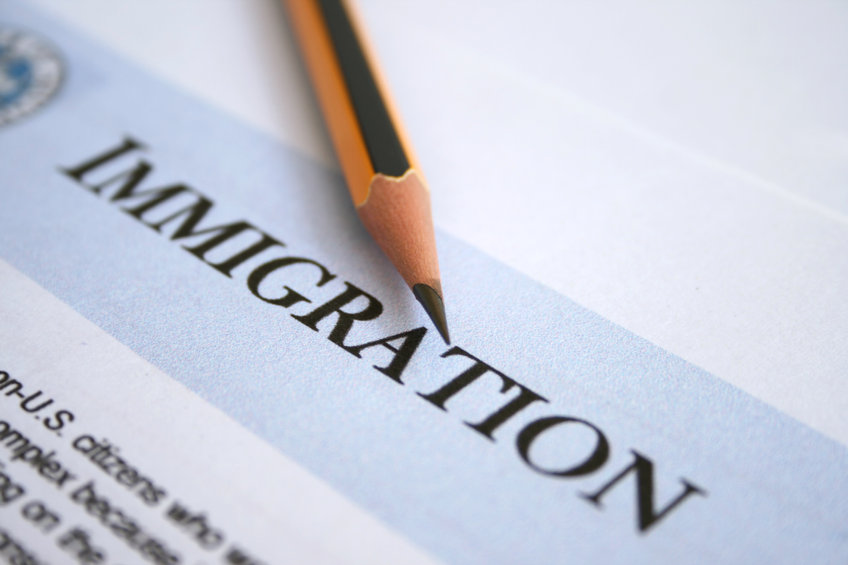 HOUSTON – (Nov. 1, 2021) – Policy experts will discuss the future of immigration reform and how to handle the 10.5 million people already living in the United States illegally at an upcoming webinar from Rice University’s Baker Institute for Public Policy. 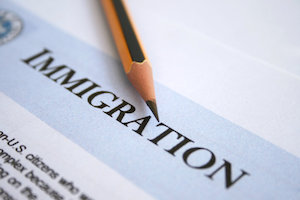 At the virtual conference, a panel of experts will discuss the challenges and the alternatives available to policymakers to provide practical solutions that benefit the country. The next decade will mark major demographic turning points for the U.S., and the implementation of legal immigration channels that meet the needs of the its diverse economy will be necessary.

Republicans and Democrats agree that the current immigration system is broken, but they disagree on how to fix it. For decades, increasing polarization on the issue has stalled various attempts to reform it.

This event is co-sponsored by the Baker Institute’s Center for the United States and Mexico, the Center for Houston’s Future and the George W. Bush Institute.

What: Baker Institute webinar, "The Way Forward: Immigration Reform for the 21st Century.”

Where: Online; the event is free, but registration is required. A recording will be available after the event.