How can Uncle Sam tax cryptocurrency? 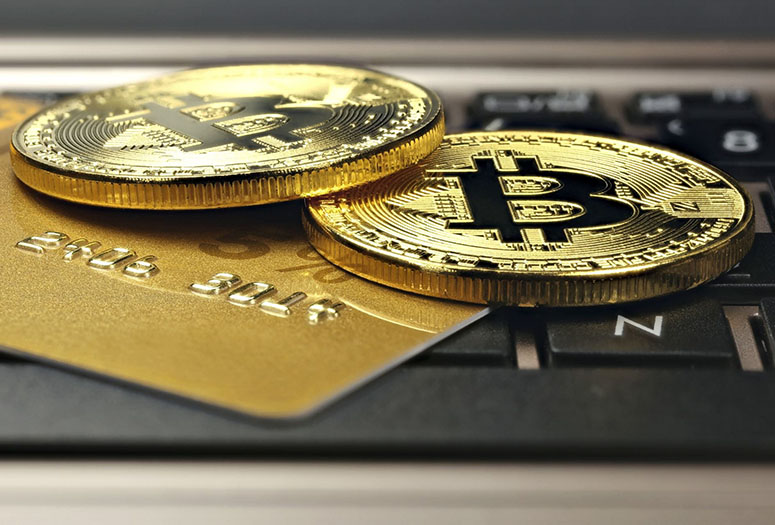 Cryptocurrency — an estimated $2 trillion market — has created an estimated $1 trillion tax gap and become too big to avoid regulatory oversight, according to a new blog post from Joyce Beebe, fellow in public finance at Rice's Baker Institute for Public Policy.

The IRS has started to address cryptocurrency tax noncompliance during the last couple of years. For instance, a cryptocurrency disposal declaration now sits at the top of the standard 1040 federal tax form just under the taxpayer’s name.

“Tweaking a question on Form 1040 across three consecutive years shows that cryptocurrency tax compliance is a priority for the IRS,” she wrote. “Depending on the level of additional authority the agency obtains from the legislators, this question and the associated reporting rules may continue to evolve.”

A provision in the infrastructure bill recently passed by the Senate requires cryptocurrency brokers to report digital asset transactions to the IRS. This requirement expands the definition of broker to include any person “responsible for regularly providing any service effectuating transfers of digital assets on behalf of another person,” mandating the same reporting responsibilities as brokers of stocks and bonds.

Also among the early steps toward establishing a solid regulatory environment is a pending court case that may further refine the taxability of cryptocurrency.

“A couple who is engaged in cryptocurrency mining, the process of creating new crypto assets through verifying information, claimed their income associated with mining should not be taxable until they sell the tokens,” Beebe wrote about the case. "The plaintiffs argued that because the IRS views cryptocurrency as property in most cases, mining cryptocurrency is comparable to an author writing a book or a baker making a cake.”

She said some cryptocurrency practitioners worry that a series of additional tax reporting and regulatory requirements will deter potential investors and limit the industry’s growth. Others view tax reporting as a positive development because clear rules provide legitimacy to the new and volatile industry.

“Cryptocurrencies, like other disruptive technologies, have evolved rapidly and will continue to evolve," she wrote. "It is critical for regulators, including the Treasury, to maintain open dialogues with the cryptocurrency industry to ensure a balanced regulatory environment — one that is rigorous enough to sustain an equitable tax system, but not so overly burdensome that it stifles innovation.”