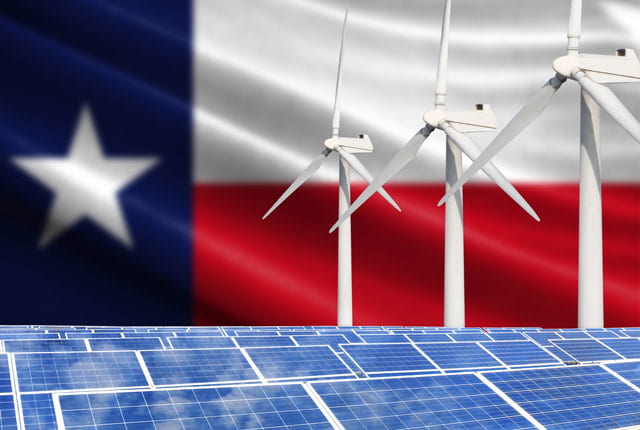 Houston’s “energy capital of the world” status is here to stay — no matter the type of energy — according to a new report from Rice’s Baker Institute for Public Policy.

“(Houston’s nickname) has manifested from its dominant position in oil and gas, but the moniker is actually derived from the skill sets and expertise that make up the region’s workforce,” writes Ken Medlock, senior director of the institute’s Center for Energy Studies, in a brief.

“With the Port of Houston consistently ranked the nation’s largest for waterborne tonnage, foreign imports and vessel transits, Houston has earned its stripes as a global epicenter for logistics and complex supply chain operations,” he continues. “Managing supply chains, handling materials and deep expertise in chemistry and engineering are all skill sets that drive the oil and gas industry, and they form the basis of Houston’s comparative advantage. All are transferable, and will remain important for the development and delivery of all energy services.”

“Despite factors that make other states (such as California) desirable for the high-tech industry, the decision by companies such as Tesla, Oracle and Hewlett-Packard to join Dell in Texas is a signal of the attractive business environment in Texas,” he writes. “Houston is well-positioned to pioneer the continuing evolution of the global energy system.”

Medlock argues that counter to public perception, Texas is already prepared for the green energy transition.

“This means Texas is ranked No. 1 in wind capacity, No. 2 in battery capacity and No. 3 in solar capacity among every state in the U.S., which puts Texas at the top of all states in terms of installed green power technology capacity,” Medlock continues.