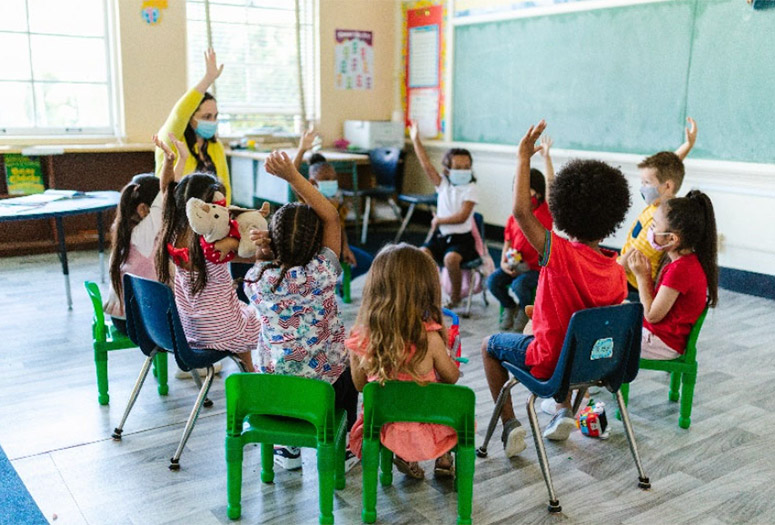 One in 10 Houston-area high schoolers who change schools during the academic year end up dropping out, a rate 40% higher than peers who do not change schools, according to a new study released today by the Houston Education Research Consortium (HERC). 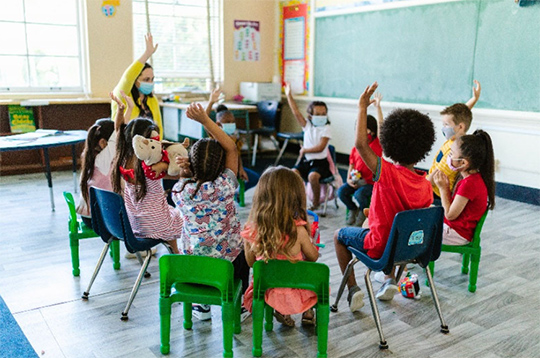 "Student Mobility During School Year Detrimental for Houston Area Students’ Achievement and Attainment" examined the link between student mobility — changing schools — and several short- and long-term learning outcomes. The study followed hundreds of thousands of students over multiple years to reach their conclusions; tens of thousands of students change schools in the Houston area each year.

Across the board, study authors Kori Stroub and Patrick Gill found changing schools was linked to lower standardized test scores as well as increased risk of failing a grade, dropping out of high school and not graduating on time (within four years). They also found students who changed schools were often already struggling academically.

Stroub noted the report's findings illustrate the importance of educating teachers, parents and students about the potential negative impact of changing schools, especially during the academic year.

“Parents want the best for their children, and moving to a different school might look like the best option," Stroub said. "What we’re seeing is that when these moves take place during the school year, no matter how good a new school may seem, the move is often bad for students’ learning. There are a lot of reasons students might change schools, but doing so during the school year can carry lasting consequences for kids.”

The authors advocated for a program some districts — though none in the Houston area — have used to address the issue of students changing schools during the academic year, called "home field advantage." It lets students who move stay at their original school, even if their new home is zoned to a different school.

Still, even with such interventions, Stroub said moving during the school year is inevitable for some students.

"Schools cannot stop mobility from happening, so ultimately, districts and schools must target incoming, at-risk students with various forms of support so this all-too-common experience of changing schools isn’t resulting in students’ lower test scores, or worse yet, dropping out," he said.

The report is online at https://herc.rice.edu/research/student-mobility-during-school-year.