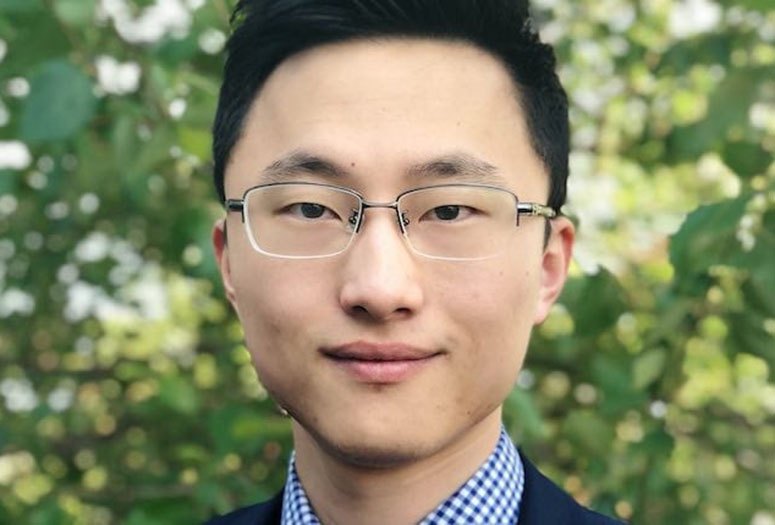 Wang is one of 128 early career scientists and engineers at 58 U.S. and Canadian institutions “whose creativity, innovation and research accomplishments make them stand out as the next generation of scientific leaders,” according to the Sloan Foundation.

The honor comes with a two-year grant of $75,000 to advance the fellow’s research goals. Wang was granted a Packard Fellowship and earned a $2 million Emerging Frontiers in Research and Innovation grant from the National Science Foundation earlier this year. He was named to the Forbes Magazine 30 Under 30 in Science list in 2019.

Wang’s Rice lab focuses on the design of catalysts and reactors that use renewable electricity to convert atmospheric molecules, such as carbon dioxide, oxygen and water, into basic chemical feedstocks. Recent studies focus on the catalysis of valuable chemicals including acetic acid, hydrogen peroxide, formic acid and carbon monoxide.

“The Sloan Fellowship is a recognition of the research we’ve done before, and it gives us very strong encouragement to move even further in the future,” Wang said. “I expect we’ll still focus on electrocatalysis and use the grant to support the students and postdocs to continue this work, as well as to explore new frontiers that interest us.”

"Haotian is making outstanding contributions to the field of electrochemistry, with his innovative nanomaterial and reactor concepts that can meaningfully contribute to CO2 removal and upgrading, and sustainable chemicals production,” said Michael Wong, chair of the Department of Chemical and Biomolecular Engineering, who nominated Wang.

“A Sloan Research Fellow is a rising star, plain and simple,” said Adam Falk, president of the Alfred P. Sloan Foundation. “To receive a fellowship is to be told by the scientific community that your achievements as a young scholar are already driving the research frontier.”

A full list of this year’s fellows is available at https://sloan.org/fellowships/2021-Fellows.

The Sloan Foundation is a philanthropic, not-for-profit, grant-making institution based in New York. Established in 1934 by Alfred Pritchard Sloan Jr., then-president and chief executive officer of General Motors Co., the foundation makes grants in support of original research and education in science, technology, engineering, mathematics and economics. 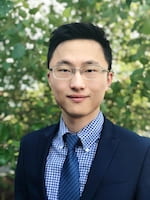