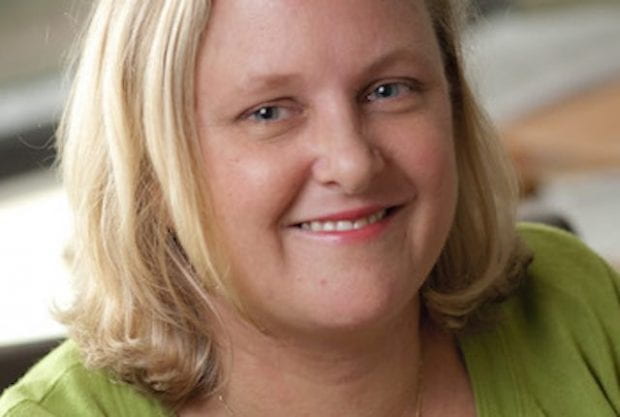 Jane Grande-Allen, the Isabel C. Cameron Professor of Bioengineering at Rice’s Brown School of Engineering, has been named one of 26 fellows of the International Academy of Medical and Biological Engineering (IAMBE) for 2021.

Grande-Allen was nominated “for developing mechanically complex biomaterials and bioreactors to investigate cardiovascular and intestinal mechanobiology, and for identifying disease-based and age-specific remodeling programs affecting the extracellular matrix and mechanics of heart valves,” according to the academy.

IAMBE, which has fewer than 250 fellows worldwide, was established to conduct programs that encourage young people entering the field and also their development in the early stages of their career.

Grande-Allen will also receive the 2020 Diamond Award for Distinguished Achievement in Academia from the University of Washington's College of Engineering for her pioneering research in heart valve biomechanics and heart valve tissue engineering. The award will be presented in an online ceremony May 21.

In recent studies, Grande-Allen and her lab have developed mechanical models that mimic conditions in intestines to show how bacteria cause disease, created paper-based structures to help learn how heart valves calcify, invented soft microparticle sensors to monitor oxygen in hydrogel-based tissue scaffolds, and discovered some of the strategies heart valve cells use to maintain a supply of life-giving oxygen.

Along with her many professional and teaching awards, Grande-Allen is former director of Rice’s Institute of Biosciences and Bioengineering, and is also a fellow of the American Institute for Medical and Biological Engineering; the Biomedical Engineering Society; the American Heart Association's Council on Arteriosclerosis, Thrombosis and Vascular Biology; the Society for Experimental Mechanics; and the American Association for the Advancement of Science.