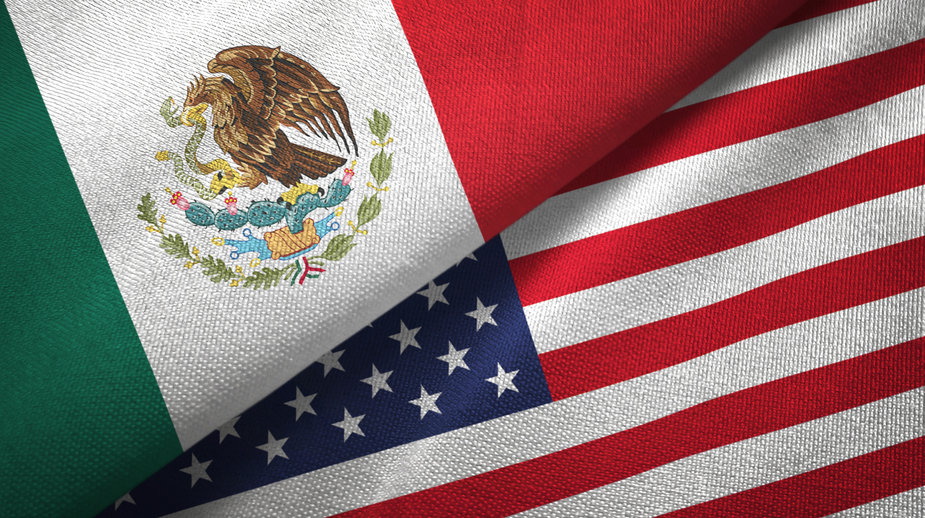 Former ambassadors Christopher Landau and Gerónimo Gutiérrez Fernández and law professor Guillermo J. Garcia Sanchez will discuss how the United States and Mexico maintain their relationship through political cycles — and how both formal and informal agreements help and hinder that relationship — in an Oct. 13 webinar hosted by Rice University’s Baker Institute for Public Policy.

The U.S. and Mexico have one of the most complex diplomatic relationships in the world. Their interaction touches on most facets of American life: security, trade, citizenship, pollution, employment, immigration, cross-border issues, cultural engagement, consular protection, financial cooperation, information sharing and more.

The multidimensional character of the relationship has created an unchecked expansion not only of legally binding letters of intent, but also nonbinding memorandums of understanding. Parties to these agreements include officers from federal, state and municipal agencies, public universities and government-funded think tanks.

The panel discussion featuring Guillermo J. Garcia Sanchez, associate professor at the Texas A&M University School of Law; Gerónimo Gutiérrez Fernández, senior advisor at Covington & Burling LLP and former Mexican ambassador to the U.S.; and Christopher Landau, former U.S. ambassador to Mexico, will be moderated by Tony Payan, director of the Baker Institute's Center for the United States and Mexico.

The virtual event, "What Can and Cannot Be Done: Agreements That Frame the U.S.-Mexico Relationship," is free, but registration is required. A recording will also available after the event.