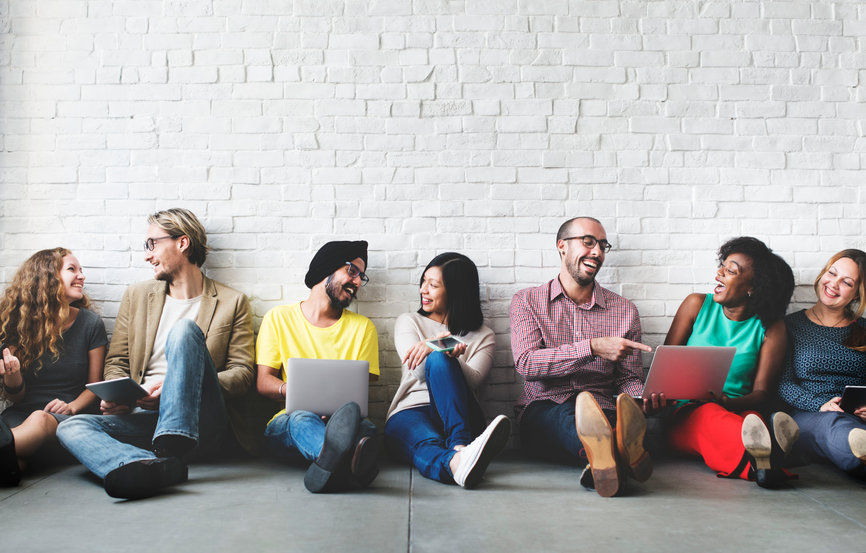 When people see diversity in a corporate team, they’re more likely to believe the team behaves in a moral fashion, according to research conducted by by Ajay Kalra, the Herbert S. Autrey Professor of Marketing at the Jones Graduate School of Business, and Uzma Khan, associate professor of marketing at the University of Miami Herbert Business School. Their work has just been published in a paper entitled "It's Good to Be Different: How Diversity Impacts Judgments of Moral Behavior."

Workplace diversity has already been credited delivering a variety of organizational benefits -- such as increased creativity or lower absenteeism – and fulfilling ethical considerations “such as ‘it’s the right thing to do,’” the authors write. “Our findings indicate that the DEI (diversity, equity and inclusion) initiatives by a firm can also provide an unintended additional benefit — that the firm, the management or the CEO can be perceived as more moral.”

Kalra and Khan conducted six studies to test the underlying role of perspective-taking, or the perception of it, in consumer behavior. One study examined consumers’ opinions of a CEO who had a homogenous team versus one who had a diverse team.

“This positive effect arises because consumers perceive diverse teams as possessing higher perspective-taking abilities. Since marketplace morality is concerned with the greater good, we argue that higher perceptions of perspective-taking signal that the team will safeguard the broad interests of the community rather than serve narrow interest groups,” the authors wrote. “The findings have broad implications since consumers are increasingly concerned with moral consumption."

Another one of their studies examined a real-life company that’s received complaints it produces harmful products.

Kalra and Khan argue that the results are consistent with the notion that a person’s greater morality reflects a concern for greater good, and that a diverse team is more concerned about the welfare of a wider group of people than a homogeneous team. Among the examples they cite are calls for boycotting Walmart because it didn’t pay employees overtime to work holidays, consumer backlash against Wells Fargo for opening unauthorized accounts, and a reduction in sales of Volkswagens after the company was found to be cheating on emissions tests.

“Our findings suggest that greater diversity can provide firms with a lever to not only manage brand transgressions but also to generate a perception of a firm’s morality more broadly. We, therefore, provide yet another reason to prioritize corporate diversity and inclusion,” the authors continued.