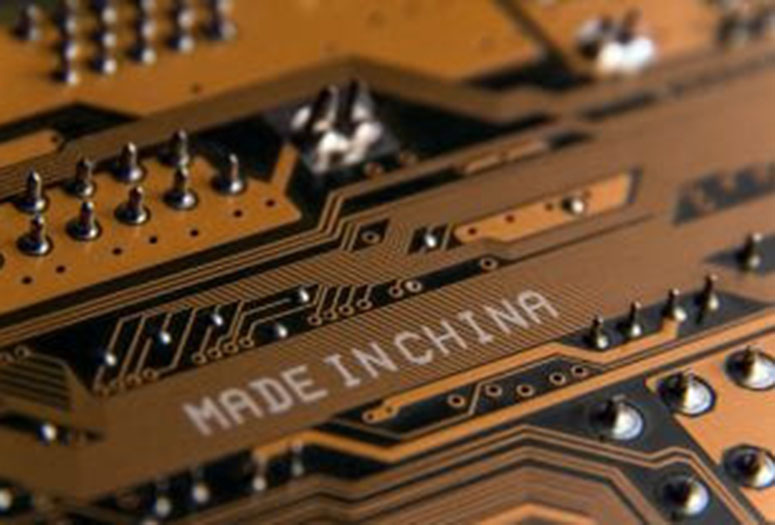 HOUSTON – (Sept. 8, 2021) – Global climate progress requires fundamentally altering the economic bottom line that’s the foundation of the Chinese Communist Party’s power– and it will come through competition, not cooperation, according to experts at Rice University’s Baker Institute for Public Policy and the U.S. Naval War College.

A new report by Gabe Collins, the Baker Botts Fellow in Energy and Environmental Regulatory Affairs, and Andrew Erickson, professor at the U.S. Naval War College’s China Maritime Studies Institute, explains how the Biden administration can avoid getting trapped in what they describe as China’s insincere climate negotiations. Collins and Erickson provide U.S. policymakers with a roadmap through “Beijing’s climate cooperation smokescreen” and into an emissions-constraining competition with China. Collins is available to speak to the news media about China and the energy industry.

“President Biden and his team face two outsized global challenges: China’s increasingly aggressive revisionist behavior and the need to accelerate the global energy transition and reduce emissions,” they write. “But to maintain both America’s global power position and global biosphere integrity, Washington must not allow Beijing to link or leverage the two.”

Competition, Collins and Erickson argue, is the only lever powerful enough to incentivize a transformation, specifically by threatening to impose carbon taxation and border adjustment taxes on goods manufactured in China. They believe this approach would curtail China’s inclination towards exploitative geopolitical maneuvers and would impose a heavy cost on China’s future – directly impacting not only its international reputation, but also its core growth model.

“No amount of domestic repression, propaganda or recalcitrance could hide or offset an undermining of that growth model, a cornerstone of Chinese Communist Party (CCP) legitimacy,” they write.

Collins and Erickson outline a climate competition strategy that would encourage Beijing to become a positive participant in climate progress, rather than a “selfish spoiler.” Competition with China – and cooperation with U.S. allies – is the most plausible route to fundamentally recalibrate China’s incentive structure, they argue.

“Executive Order 14008 has enshrined climate and energy transition activities as central elements of American foreign and national security policy,” they write. “This prioritization heightens the likelihood that ‘Team Biden’ – with the sincerest of intentions – will fall into the trap behind what we term ‘China’s climate cooperation smokescreen.’

“Namely, Beijing will seek to either entrap the U.S. government in preliminary maneuvering and ‘dialogue’ that dangles the amorphous prospect of climate cooperation negotiations – but only upon the up-front payment by Washington of concessions on key security and values items – or encourage Washington to preemptively constrain itself with restrictions that China won’t reciprocate anytime soon,” they continue. “U.S. climate zeal could, under such conditions, very plausibly compromise vital American interests up front without corresponding Chinese concessions, let alone actual commensurate contributions.”

Within the Democratic Party divisions have already emerged on how to approach climate diplomacy with China, Collins and Erickson explain. Progressive groups are pressuring the White House and fellow legislators to follow a climate agenda emphasizing cooperation first, but Collins and Erickson argue that cooperation means accepting not only climate policy terms China will ignore, but also human rights violations.

To schedule an interview with Collins, or for more information, contact Avery Franklin, media relations specialist at Rice, at averyrf@rice.edu or 713-348-6327.