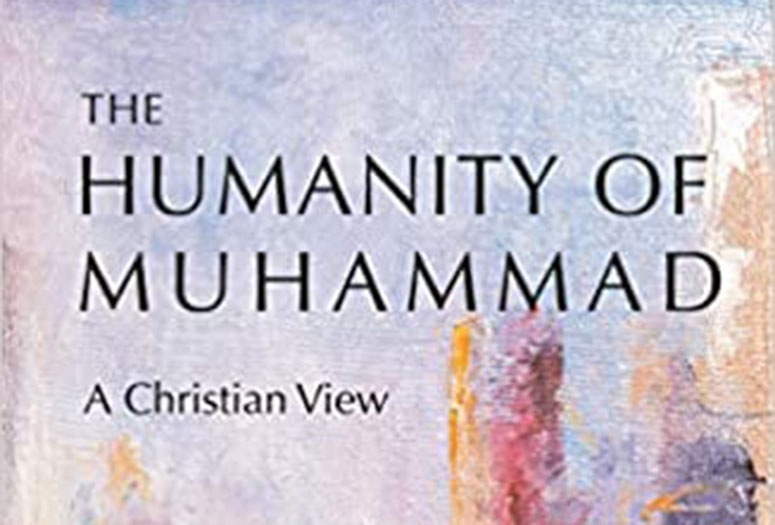 The world’s second-most-popular religion and its founder’s beliefs remain largely unknown to many people in Western society. A new book from a Rice University sociologist explores the life and impact of the Prophet Muhammad and his deep commitment to humanity, a side often misrepresented in mainstream depictions and media narratives. 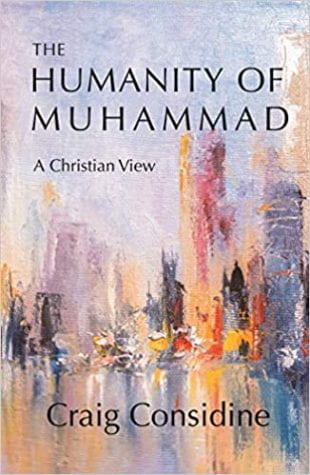 "The Humanity of Muhammad: A Christian View" (Blue Dome Press, 152 pages, $15.26), by Craig Considine, a lecturer in sociology, offers a research-based analysis of the prophet's teachings and example. It is divided into six chapters exploring religious pluralism, the building of civic nations, anti-racism, seeking knowledge, women's rights and following the golden rule.

Considine said the chapter on anti-racism is especially relevant today.

"Anti-racism is a word that we're seeing come up in light of recent events," he said. "In this part of the book I talked about how we can understand Muhammad's teachings on racial equality and his vision for all of humanity, not just Muslims, through his personal relationships that he had with people who were basically excluded from society because of how they looked."

Considine referenced a relationship Muhammad had with Bilal ibn Rabah, an African slave whom he ended up freeing and elevating to a prominent position within his community.

Muhammad valued all kinds of diversity, including in communities and religion, Considine said.

"He saw so much value in diversity, and encouraged people not just to be tolerant, but to actually welcome people into the fold — in religious communities, in their countries, everywhere," he said.

The chapter about seeking knowledge offers background on Islamic history, and references moments in time in which Christians and Muslims didn't just tolerate each other, but flourished together.

"We often hear politicians talk about the 'clash of civilizations,' which depicts the Western world and Islamic world in conflict with one another," Considine said. "But the emphasis that Muhammad placed on knowledge led to the ‘dialogue of civilizations,’ which fostered interfaith dialogue, mutual understanding and social harmony."

The text wraps up with a discussion of Muhammad's views on women's rights and the golden rule — something Considine said Christians and Muslims alike embrace.

"One of the sayings of Muhammad that really catches my attention relates to his definition of a 'believer,'" Considine said. "He said that a person is not a believer (or Muslim) if their neighbor goes to bed hungry while his or her stomach is full. Muhammad is telling people to be charitable and compassionate. For me, this saying perfectly captures the loving spirit of Jesus."

The book also touches on Considine's journey into this field of research. He said it began on 9/11, when he was 15. A native of suburban Boston raised in the Catholic faith, he said he had "absolutely no context" for anything he saw in the media about Islam following the terrorist attacks.

"When it came time for me to pick a major in college, I was concerning myself with the political happenings of the time, which were Afghanistan and Iraq," he said. "And I was going into these studies through the prism of 9/11, trying to figure out why Muslims hated us. I am really thankful to have had a professor who completely opened my mind to knowledge. It wasn't just about Islam, it was about what, you know, knowledge can do for your mind, your heart and your soul. And, you know, I put my faith in him and I started embarking on this journey of knowledge of learning about something I was not familiar with."

"The more I learned about Islam, and the more I met with people who identify themselves as Muslims, the more I saw my own faith in their faith," he continued, noting that both Christianity and Islam are Abrahamic religions. "For me, when this happened, and I fully recognized the connection between Islam and Christianity, it became a lens to explore the world and to better understand what was happening around us."

Considine said his research has made him passionate about building bridges between faith communities. He hopes this book will shed light on the life and work of Muhammad for those unfamiliar with him.

“Christians and Muslims make up over 50% of the world’s population. This number will only increase in the future," Considine said. "We cannot afford to lack knowledge of our traditions. The future of humanity may depend on our ability to build bridges."