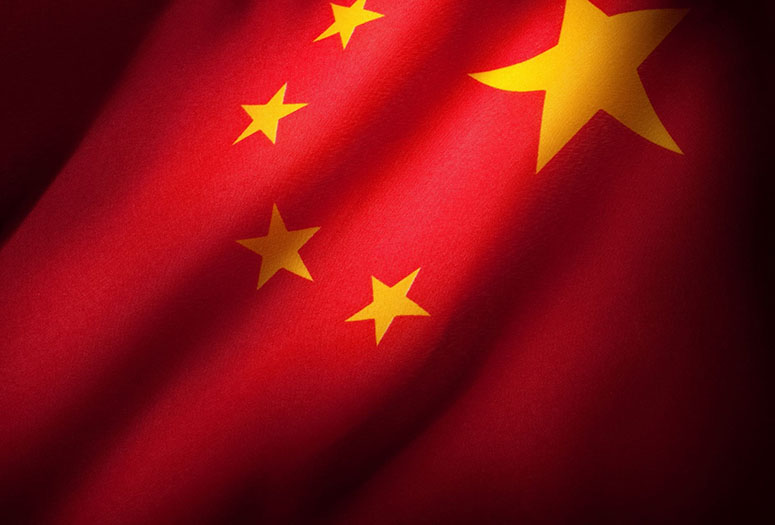 China is positioning itself to dominate the global supply of copper, a material in high demand as the world transitions to alternative energy systems, according to experts from Rice University’s Baker Institute for Public Policy.

“If China’s dominance of rare earth element supplies is the global energy transition’s ‘elephant in the room,’ then copper is the 800-pound gorilla,” according to a blog post co-authored by the institute's Michelle Michot Foss, fellow in energy, minerals and materials; Steven Lewis, the C.V. Starr Transnational China Fellow; Gabriel Collins, the Baker Botts Fellow in Energy and Environmental Regulatory Affairs; and Jacob Koelsch, student research assistant in the institute's Center for Energy Studies.

A copper supercycle, -- a period of abnormally strong demand that producers struggle to keep up with -- appears to be on the horizon. Green-energy optimism and the prospects of a supply crunch helped drive copper prices to a 10-year high on the New York Mercantile Exchange in late February.

China’s domestic production of copper is inadequate relative to demand, according to the authors. Though China’s outbound investments – its operations in foreign countries – are expanding global supply as well as providing critical raw material to its internal markets. Chinese domestic production constitutes almost 8% of global mined copper tonnage, slightly ahead of the U.S. with about 6%. China currently consumes about 52% of the world's refined copper and produces about 41%, according to the authors.

Alternative energy systems need a lot of materials for production, processing and disposal — and copper is a major player. For example, producing a thousand battery electric vehicles can require as much as 83 metric tons of copper, more than triple the amount necessary for conventional vehicles.

“With alternative energy systems five times more copper-intensive on average than their conventional counterparts, the push away from fossil fuels could strain global copper supplies, perhaps significantly,” the authors wrote. “Energy transition goods will have to compete with traditional demand sources precisely as the pipeline of new copper extraction projects reaches its lowest level in the last century and risks compressing supply.”

Competition among “ambitious urban leaderships” in China stands to amplify the outcomes, according to the authors.

For instance, Nanjing is one of the most active cities in creating a research and development ecosystem in China; it’s aiming to be the capital of technological innovation. The ancient city is a major node in the Yangtze River Economic Belt, the driving economic force generating more than 40% of China’s GDP.

In June 2018, the Nanjing government oversaw the establishment of the Nanjing Jiekefeng Environmental Protection Technology and Equipment Research Institute, which has already hatched 23 tech-based enterprises and contracted about 25 million yuan (about $3.8 million).

“As the Nanjing example shows, ramifications in China extend far beyond corporate balance sheets," according to the blog post. "China’s industrial policy, centrally encouraged but locally executed to maximize control over raw material value chains, may collide with tough realities as it seeks positioning as the indispensable player in the energy transition.”